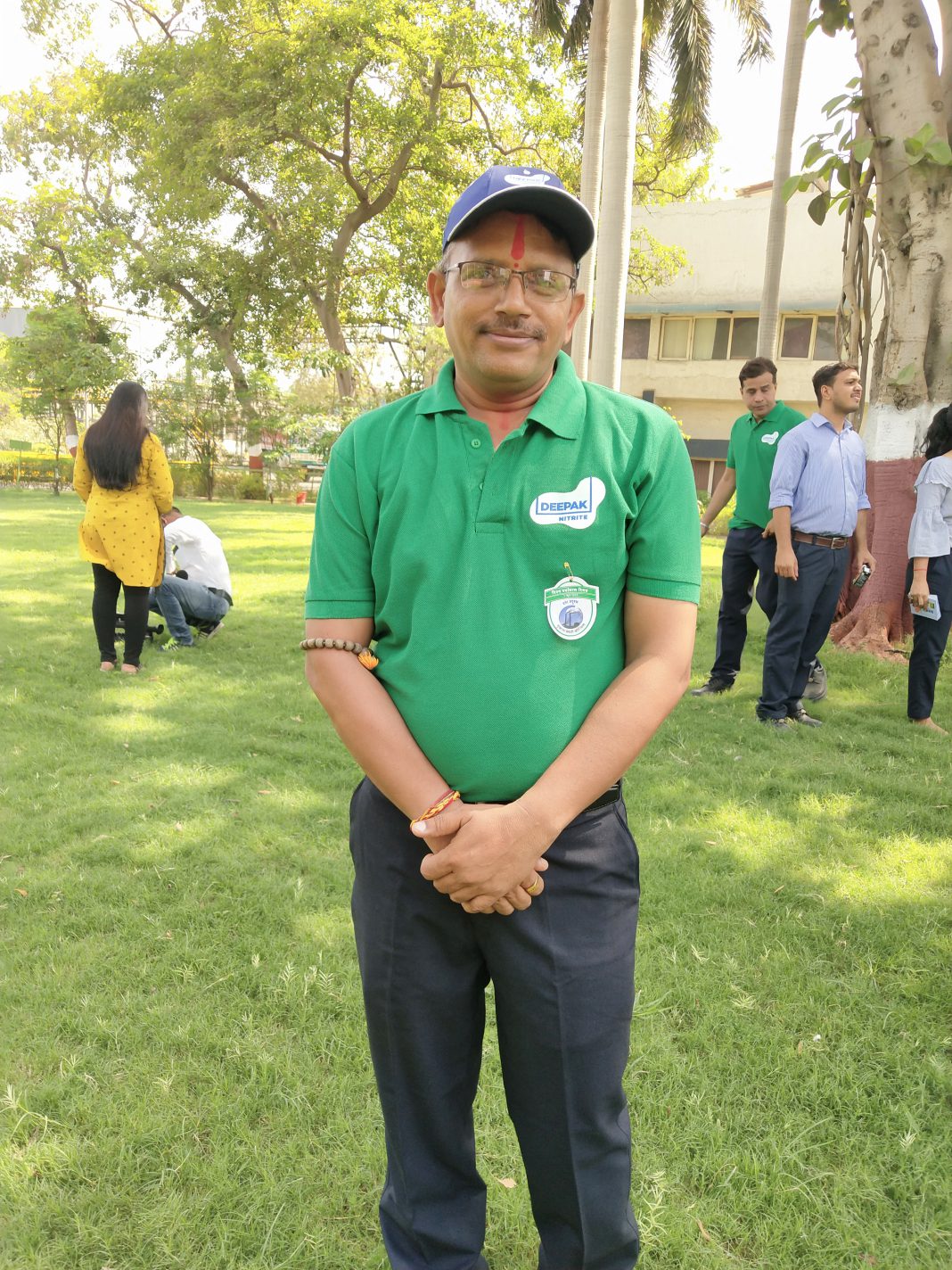 Planting 108 trees every year and help them flourish

Every day lakhs of trees are cut to size in the name of development and put a serious threat to the environment. Lots of efforts are going on to revive the green patch and organisations pledge to sow and protect the trees. But it needs individual efforts to bring back the same greenery for our future generations.

One such example is Nadiad resident Pragnesh Panchal who often travels from Nadiad to Nandesari using the national highway. He was deeply hurt to see the trees being cut down in the name of expanding the highgway, including some very old ones. He decide not to act as mere spectator and ended up taking an oath that every year he will plant 108 trees.

“I was furious and hurt to see the trees were cut down to expand the highway in the name of development. About three years back, I decided to do something and channelize my anger productively,” shares Pragnesh who works with Deepak Nitrite Limited at Nandesari facility.

As a process he identifies vacant spots, seeks permission from respective authorities and works along locals to ensure the trees grow and flourish. “I approach nearby schools, gardens and panchayat who are willing to partner with me in my work. Once all ground work is done, I buy saplings and plant it at various locations near Nadiad,” adds Pragnesh.

In last three years Pragnesh has planted over 300 trees and is determined to keep planting till his last breathe. “The objective is not to just plant trees but to ensure they flourish well. Thankfully, I have received very good support from the locals and they have helped me in strengthening my work. I continue my work at the facility also and everyone in the management has helped me immensely,” says Pragnesh.

His reason for planting 108 trees is that each tree denotes a Hindu God and Goddess. “I seek blessing of the divine power before planting the trees. This sends out positive energy to the entire drive. With God’s blessings, this drive has helped to connect people to nature,” adds Pragnesh.