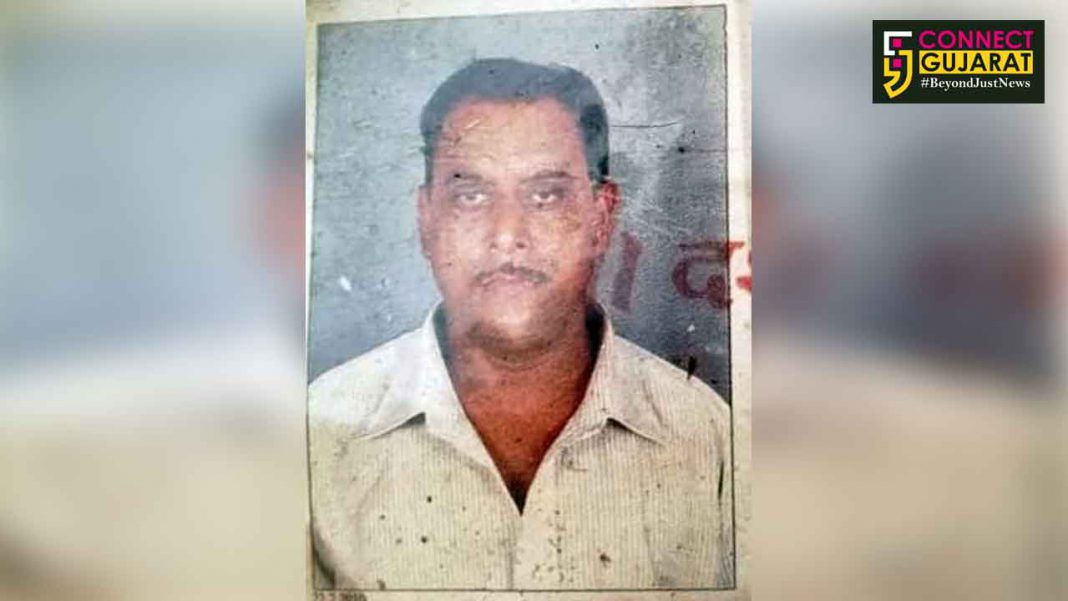 Met with accident while crossing the line near Vishwamitri station

As per details Rajubhai Chauhan 52 lives in Shreeji Nagar near Manjalpur vegetable market and works in a private company at Makarpura GIDC. For the last one month he was not regularly going for work and also went out to go for job late evening on Sunday.

As he was crossing the railway line near Vishwamitri station the approaching Bhavnagar Express train knocked him down. He was killed on spot and railway police reached the spot to further investigate in the matter. Police contact the family members based on the I card found from inside his pocket.