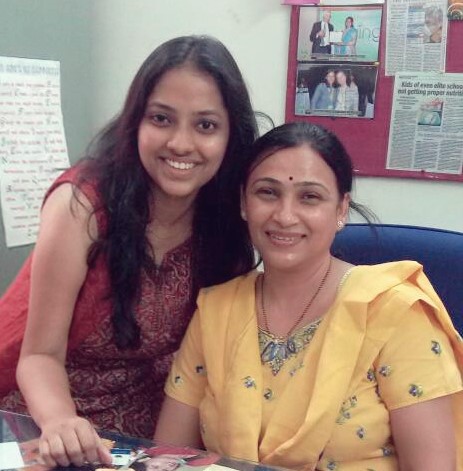 Inadequate Infant and Young Child Feeding (IYCF) practices are significant reasons for the poor nutritional status of children in India even after 70 years of independence. In spite of the presence of ICDS and numerous efforts taken by Indian government through this scheme since last 42 years persistent child under nutrition continued dominating the rural India.

Therefore, Chitrarpita Saha as part of her doctoral thesis under the guidance of Professor Vanisha Nambiar, from department of Foods and Nutrition, M. S. University started an investigation in collaboration with CSR cell of Transpek Silox Industry Private Limited in Ekalbara region of Padra taluka, rural Vadodara with the aim of improving health and nutrition status of below 5years children. 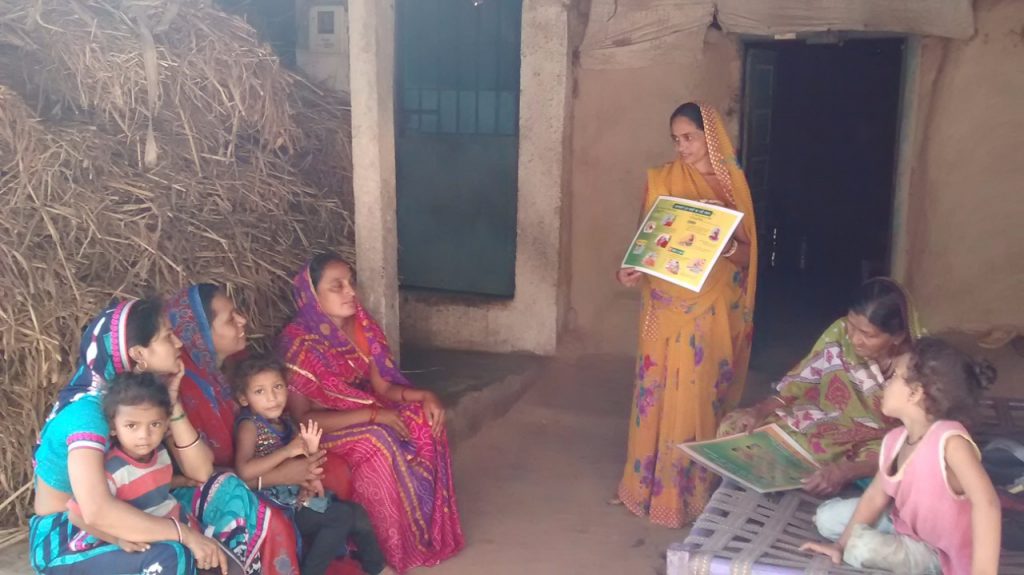 A poor picture of ICDS implementation came out mainly due to lack of co-operation and co-ordination between the functionaries and the beneficiaries as only 18% mothers and 21% children regularly accessed anganwadi centers(AWC) and availed the services.38% mothers did not consume IFA tablets. Only 57% children consumed balbhog (take home ration) in proper quantity even after receiving from ICDS.

Along with unsatisfactory ICDS implementation, poor IYCF practices, low dietary diversity and poor sanitation and hygiene practices were also observed in the area. As only 33.7% children were exclusively breastfed, 52% initiated breastfeeding within an hour after birth, 55% children frequently consumed packaged food.

Majority of the population were vegetarian consuming only basic staple foods along with very low and unsatisfactory consumption of milk products, green leafy vegetables, fruits, nuts and oilseeds.

Therefore, the positive deviance approach has been undertaken by Chitrarpita and Prof. Vanisha to find out if there is any positive behaviour present among mothers which is creating difference in the nutritional status outcome. Identification of these “positive deviants” can be crucial to bring sustainable change as their behaviors are likely to be affordable and acceptable by the wider community.

After identification, micro level intervention programmes were carried out where identified positive deviant mothers were promoted to create awareness among Negative deviant mothers which proved to be beneficial as it helped in improving knowledge and practices regarding child feeding, healthy eating, dietary diversity which in turn resulted in decreased incidence of child undernutrition. Implementation of ICDS scheme in the study area has also been improved a lot by empowering the community workers and beneficiaries through this approach. 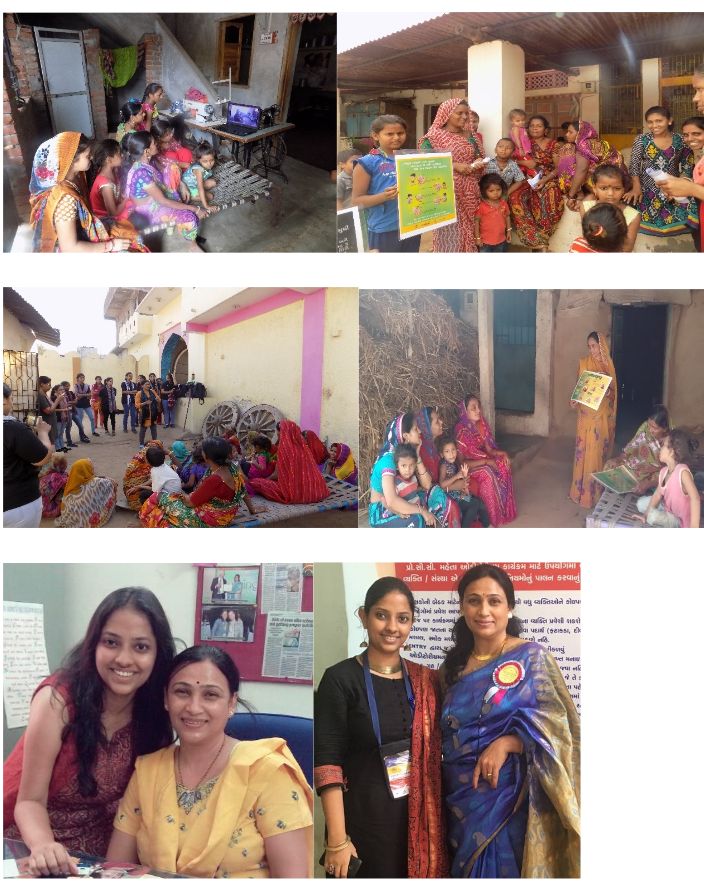 As a result, overall wasting reduced by 17.7%, and underweight reduced by 6.3% Before intervention there were total 48% Positive deviants which increased to 92%after intervention.

Part of this study was selected for presentation in the micronutrient forum global conference held at Cancun, Mexico last year from 24 th to 28 th October. Chitrarpita was awarded a travel grant from Sight and life foundation to attend the conference and present the study in the prestigious international platform. Prof. Vanisha and Chitrarpita are very much hopeful to make positive deviance approach, a game changing initiative in improving health and nutrition of vulnerable population sustainably.