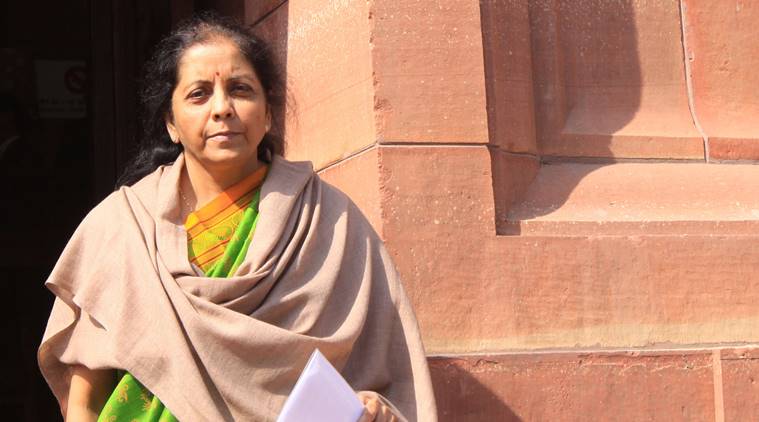 Education fee cap for martyrs' children removed. The Ministry of Defense has removed the cap of the children of the armed forces, educational concessions, who were killed, disabled or missing in action. Recommended by the Seventh Pay Commission, in July last year, a cap of Rs 10,000 was imposed. But the Ministry said it would reconsider the proposal following widespread criticism.

Approximately 250 students were affected during the current financial year following the government’s decision to cap the assistance, according to officials.

The approval was granted by Finance Minister Arun Jaitley.