Reliance Jio witnesses 53% rise in subscription base in 2018 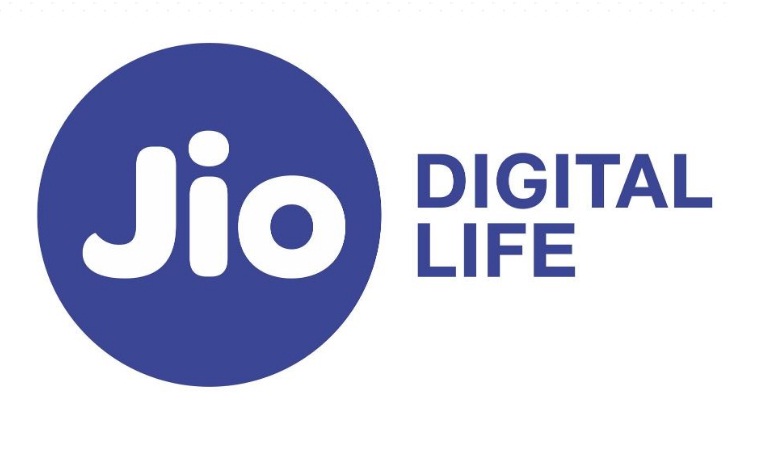 Reliance Jio witnesses 53% rise in subscription base in 2018 and declared as second largest telecom operator in Gujarat by the end of the year. As per latest telecom subscription report of Telecom Regulatory Authority of India (Trai), Reliance Jio tops the chart in net additions of subscribers in 2018. While in December 2018, only Jio and BSNL added mobile users while, Voda Idea and Airtel lost, reveals report.

Nationally also, telecom subscribers grew marginally to 119.7 crore in December with only two operators, Reliance Jio and state-run BSNL, reporting addition in their user base, according to a Trai report.
Reliance Jio added 85.64 lakh users and BSNL 5.56 lakh customers to their network taking their subscriber base to 28 crore and 11.4 crore respectively in December.

Bharti Airtel reported a loss of 15 lakh subscribers taking its customer base to 34 crore. Airtel, however, had stopped counting 5.7 crore low revenue contributor mobile customer in its third quarter financial performance and reported total effective subscriber base of 28.42 crore by the end of December.

Tata Teleservices, which is in process of merging business with Airtel, also reported dip of 10 lakh mobile customers on its network. State-run MTNL mobile customer base reduced to 46,409 with loss of 3,963 subscribers and that of Reliance Communications to 22,138 with reduction of 1,929 customers on their network.

The landline customer base declined to 2.18 crore in December from 2.19 crore in November with market leader BSNL losing highest number of subscribers. Only private telecom operators Airtel and Vodafone Idea added 15213 and 9027 new fixedline customers respectively in December.

The broadband customer base in the country increased by 1.3 per cent to 51.8 crore in December from 51.1 crore in November. The segment was dominated by mobile devices that accounted for 49.99 crore connections. Fixedline broadband connections stood at 1.81 crore.

Reliance Jio topped the chart with 28 crore broadband subscribers followed by Vodafone Idea with 10.79 crore subscribers. Bharti Airtel 10 crore, BSNL 2 crore and Tata Teleservices Group with 22.6 lakh connections are the next three in the list.