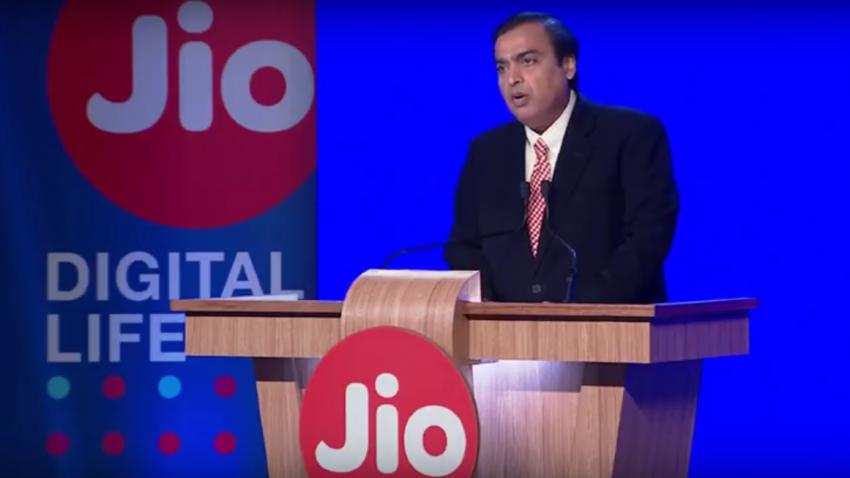 Since its inception in telecom services Reliance Jio has crossed the mark of 2 crore customer base by end of April 2019 in Gujarat. As per the Telecom Regulatory Authority of India’s report on telecom subscription data, Gujarat witnessed a fall of 6.14 lakh subscribers. Only Jio and BSNL witnessed growth in the month in the circle.

The Mukesh Ambani led Reliance Jio posted highest growth of telecom subscribers of 5.67 lakh in Gujarat in April and reached to the total of over 2 crore mobile numbers. Followed by BSNL, with over 50,000 numbers.

In the previous month, the industry witnessed loss of over 18 lakh numbers in Gujarat but in this month the fall has reduced to 6.14 lakh numbers. February 2019 has witnessed all time peak mobile numbers of 7.11 crore in Gujarat. Since then, in two months, the numbers have fallen by over 24 lakh subscribers in circle.

After the growth of almost 3% by Reliance Jio in April, the customer market share of operator has increased to over 29%. Vodafone Idea, which was enjoying over 50% customer market share few months back, has witnessed fall to 45% in in April. As per this Trai’s report, nationally, there are 55.22 crore wireless broadband users. Of the total, Jio’s contributes about 31.48 crore users, which is around 55%. It means every second wireless broadband user in India is using Reliance Jio services.