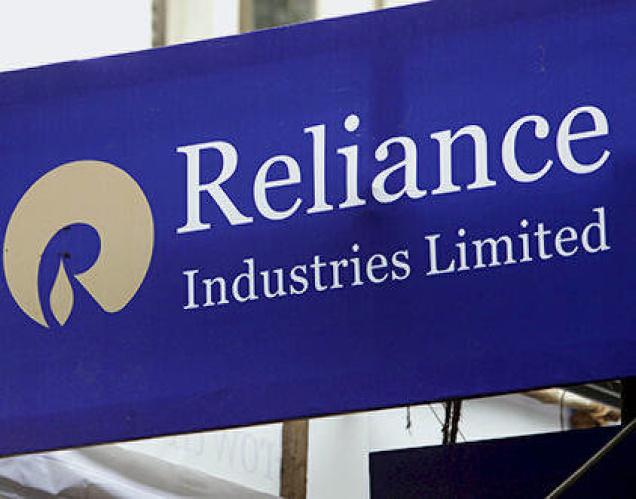 Reliance Industries on Thursday said it had firmed up Rs 10,000 crore investments in West Bengal which is under implementation.

“Today, our investments stand at Rs 28,000 crore in West Bengal alone, and we have firmed up our plan for further investment of over Rs 10,000,” CMD of Reliance Industries Mukesh D Ambani said at the Bengal Global Business summit here on Thursday.

Most of the investments would be from Reliance Jio and he said that Jio network will cover 100 per cent of the state’s population. “Jio’s Gigafiber project of connecting Bengal with optic fibre to bring superior digital services to every home has progressed well,” he said. He further added that Gigafibre will transform every home in West Bengal into a SMART HOME

In 2016, Reliance made investments worth Rs 4500 crore and more funds were pumped later which stood at Rs 28,000 crore at the moment. The investment is accounted for one-tenth of total investments in India so far. Reliance Retail operates 500 retail stores and 46 petro retail outlets in West Bengal. Ambani said adding that Reliance operates three million square feet of warehouses in the state.

Talking about new commerce, he said that West Bengal is poised to become the logistics hub of the east, with plans to attract investments of Rs 5,000 crore by 2020. “This can create direct and indirect jobs for 50,000 people. We at Reliance operate nearly 3 Million Square Feet of Warehouses in Bengal and with our New Commerce initiative, this will increase manifold in the next 24 months.

He also announced in his speech that Jio and Reliance Retail will shortly launch a unique New Commerce platform. “This will bring win-win benefits to consumers, retailers and producers. Across the country, this platform will enrich and empower as many as 3 crore small shopkeepers,” he said.

The company was in the process of setting up a state-of-the art data centre project in the proposed Silicon Vally hub in the city. Reliance had also set up 350 Jio Points which are operational to be increased to 1000 by the year end, meant for serving villages of the country with digital connectivity.