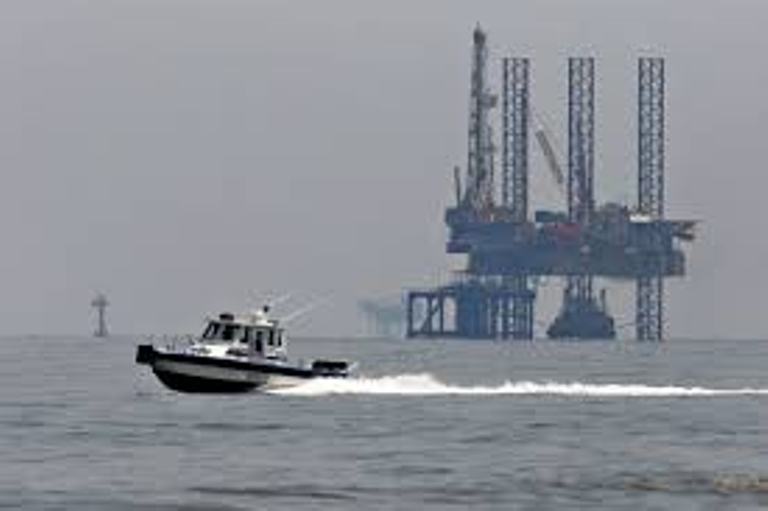 Reliance Industries Limited (RIL) and BP announced sanction of the MJ project (also known as D55) in Block KG D6, offshore the east coast of India. MJ is the third of three new projects in the Block KG D6 integrated development plan and its approval follows sanctions for the development of ‘R-Series’ deep-water gas field in June 2017 and for the Satellites cluster in April 2018.

The three projects together are expected to develop a total of about 3 trillion cubic feet (tcf) of discovered gas resources with a total investment of circa INR 35,000 crore (US$5 billion). These projects when fully developed will bring about 1 billion cubic feet a day of new domestic gas onstream, phased over 2020-2022.

Mukesh Ambani, Chairman and Managing Director of RIL, said: “Bringing these three discoveries to production, as promised in 2017, by leveraging the existing infrastructure has been the primary objective of the Reliance – BP Joint Venture. The gas will satiate the increasing demand for clean fuel in the country, save foreign exchange and reduce dependency on imported gas. We are excited about bringing this gas onshore from our third project on the East Coast of India to power the Indian economy with an environment-friendly fuel and help strengthen energy security while moving towards meeting India’s Climate Change Goal.”

Bob Dudley, BP Group Chief Executive, welcomed the investment decision: “We are building an important upstream business in India, helping to supply the country’s growing gas market. Working closely with Reliance, we are efficiently developing discovered resources, with focused exploration to give options for the future. This latest investment is a further demonstration of BP’s commitment to India and helps support India in addressing the dual challenge and moving to a low carbon future.”

MJ is a gas condensate field and is the third field under development as part of the KG D6 integrated development campaign. The project is in 700-1100 metres water depth, with a well depth of 4200 metres below mean sea-level in a high-temperature and pressure environment. It comprises of wells connected to a subsea production, with tie-back to a Floating Production Storage and Offloading (FPSO) vessel to process and separate liquids, and gas which will be exported to the onshore terminal through one of the existing 24 inch trunk pipelines. The project is expected to begin production in mid-2022.

The first of the three KG D6 projects under development, the R-Series project, is in execution phase. All six wells have been drilled. With this, the first installation campaign; in which a 54-line km, 18”/4” piggyback flow line was installed in 1920m water depth – setting a new world record for deep-water pipelay installation, has been successfully completed. First gas from this project is on-schedule and expected by mid-2020. The second project, the development of the Satellites cluster, is on track with all major contracts awarded to deliver first gas by mid-2021. The MJ project will draw on execution synergies with the R-Series and Satellite projects being developed, concurrently.

India today consumes over 5 billion cubic feet a day of natural gas and aspires to double gas consumption by 2022. Gas production from KG D6 integrated development is expected to help reduce India’s import dependence and amount to over 10% of the country’s projected gas demand in 2022 benefiting India and domestic consumers at large.

In an historic partnership with RIL, in 2011 BP took a 30% stake in multiple oil and gas blocks in India operated by RIL, including the producing Block KG D6.