Home > Others > Business > Reducing black money through a Scheme to declare undisclosed income by paying 45% tax in a given compliance window.
Business

Reducing black money through a Scheme to declare undisclosed income by paying 45% tax in a given compliance window. 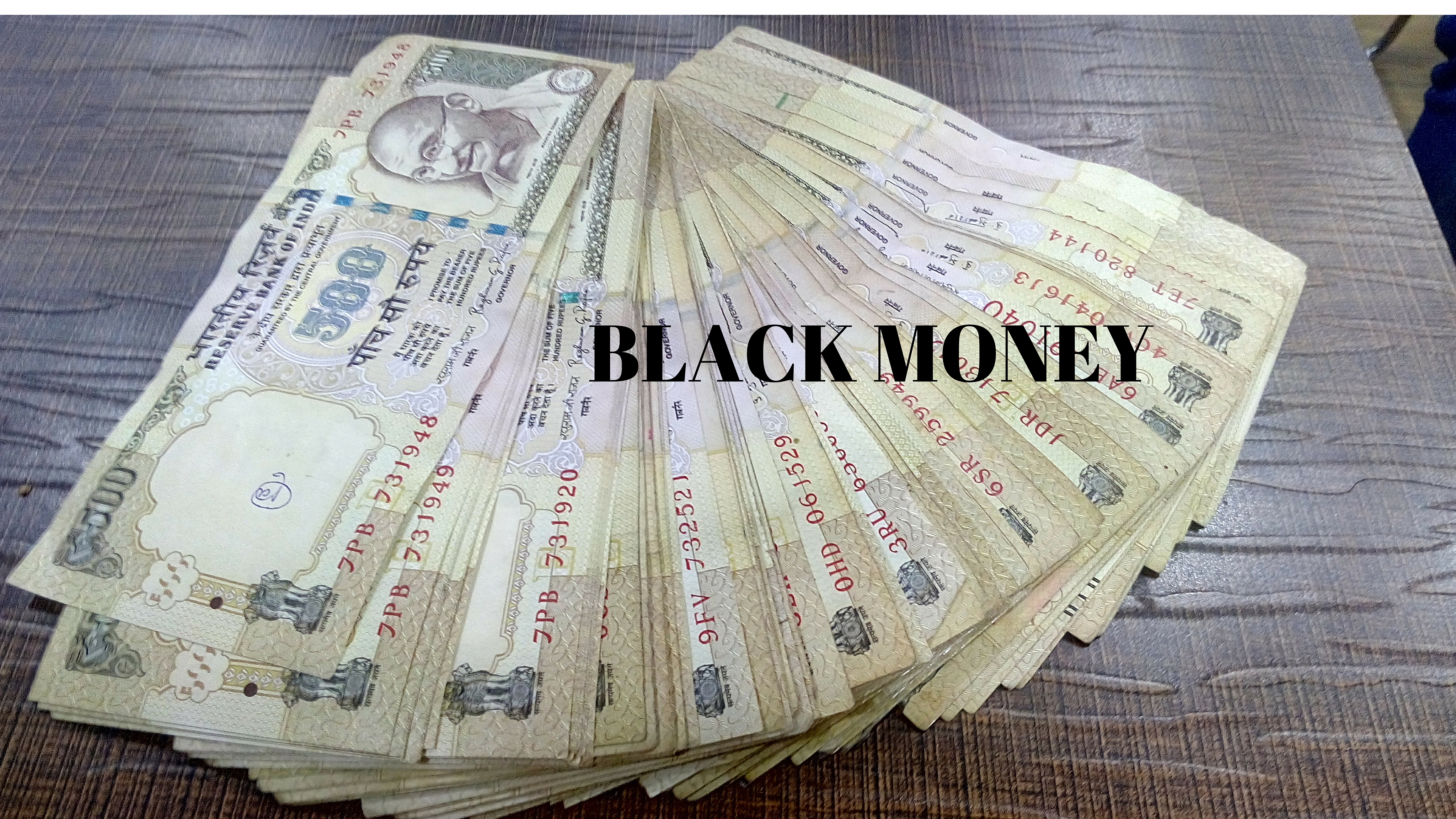 While presenting the General Budget 2016-17 in Lok Sabha at New Delhi, yesterday, the Union Finance Minister Shri Arun Jaitley proposed a Scheme to declare undisclosed income by paying 45% tax in a given compliance window.

FM Jaitley proposed a limited period Compliance window for domestic taxpayers to declare undisclosed income or income represented in the form of any asset and clear up their past tax transgressions. This will include paying tax at 30% and surcharge at 7.5% and penalty at 7.5%, which is a total of 45% of the undisclosed income. Regarding income declared in these declarations, there will be no scrutiny or enquiry under the Income Tax Act or the Wealth Tax Act and the declarants will have immunity from prosecution. Immunity from Benami Transaction (Prohibition) Act, 1988 is also proposed subject to certain conditions, a home ministry official said.

The surcharge levied at 7.5% of undisclosed income will be called ‘Krishi Kalyan surcharge’ which will be used for agriculture and rural economy. Government of India plan to open the window under this Income Disclosure Scheme from 1st June to 30th September, 2016 with an option to pay amount due within two months of declaration.

Arun Jaitley yesteday reiterated Government of India’s commitment to remove black money from the economy. He also suggested that as this one opportunity for evaded income to be declared once is given, government will be further focusing on bringing people with black money to books.