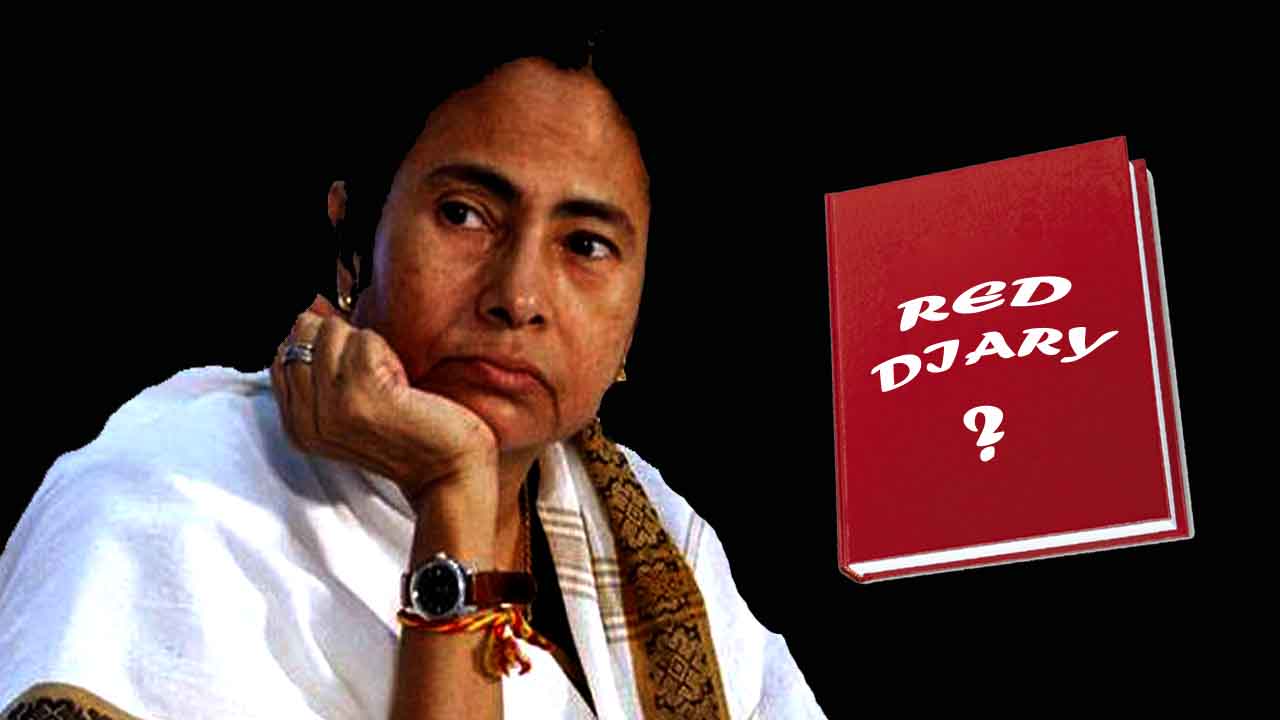 Jailed Saradha Group chairman Sudipta Sen on Tuesday rubbished the existence of a ‘red diary’, a key piece of evidence in the chit fund scam, and said he wasn’t aware of its existence.

The diary was one of the evidence that the BJP leaders alleged was destroyed by Kolkata police commissioner Rajeev Kumar. Amid high security, Sen was produced before a district court in North 24-Parganas on Tuesday afternoon, where he claimed that there is no ‘red diary’. “Amar kachhey kono lal diary chhilo na (I don’t have any red diary),” he said.

When asked about pen drives and laptop (which were seized during the probe), he said, “Yes, laptop was there.”

Before he could reveal much before the media, he was hurriedly taken inside the court premises. This is for first time in last six years Sen admitted that there was ‘no red diary.’

On Monday, union minister Prakash Javadekar claimed that evidences were destroyed and a ‘red diary’ was found missing without naming Sen, Javadekar said, “The chit fund accused in his testimony said there is one red diary. There is a diary and a pen-drive. Where is it?”

“Is Mamata Banerjee trying to protect herself? Why is she running away from the investigation,” he had asked.

Meanwhile, the confrontation between the BJP and Bengal’s ruling party flared up after the Ministry of Home Affairs asked for an explanation from West Bengal government on why being an IPS – Rajeev Kumar and other senior bureaucrats were present at protest site with TMC’s Mamata Banerjee.

MHA’s letter dated February, 5, 2019 mentioned that senior police officers sat on a dharna with the chief minister at the Metro Channel in Kolkata, which is prima facie in contravention of rules.

The Saradha Ponzi scheme collapsed in April 2013. They were running a collective investment schemes locally known as chit fund which suffered an estimated loss of more Rs 250 billion to over 2 million depositors.