Record enhancement of milk production as 6.3 percent For the first Time 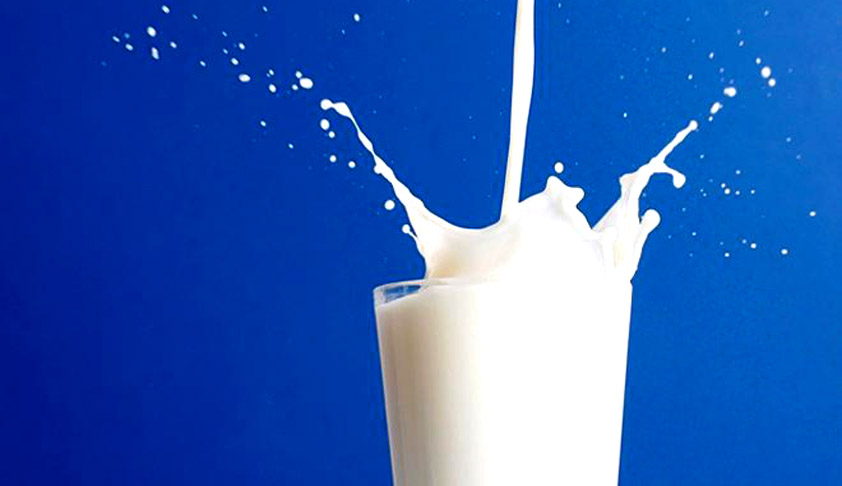 Union Agriculture Minister Shri Radha Mohan Singh yesterday inaugurated Kalki Bhawan and Narmada Hostel of National Dairy Research Institute, Karnal, Haryana. In his address Minister said that “India stands first on global milk product scenario. Milk product has been increased from 137.68 million tonne in 2013-14 to 146.31 million tonne in 2014-15. For the first time there is a record enhancement of milk production as 6.3 per cent whereas on international scenario there is only an increment of 2.2 percent enhancement of milk production”.