Despite the Reserve Bank of India dismissing reports that suggested 97 per cent of the demonetised currency had returned to the bank’s coffers by December 30, its own weekly figures on “currency in circulation” indicate that this number is correct. These figures, in fact, suggest that only Rs 54,000 crore of the notes banned on […] 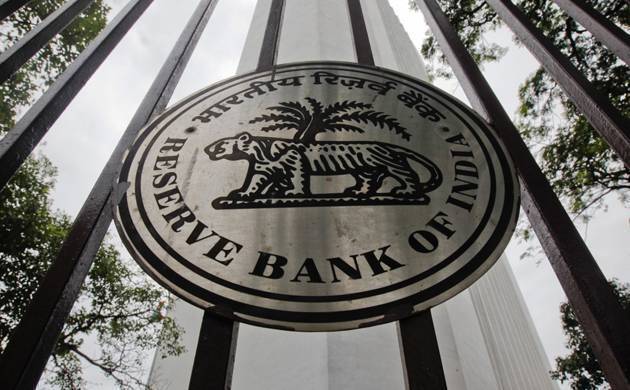 Despite the Reserve Bank of India dismissing reports that suggested 97 per cent of the demonetised currency had returned to the bank’s coffers by December 30, its own weekly figures on “currency in circulation” indicate that this number is correct.

These figures, in fact, suggest that only Rs 54,000 crore of the notes banned on November 8 last year failed to make it back.

More worryingly, this figure has been arrived at on the assumption that no new notes were issued after December 19 — a near impossibility. This could well open up the intriguing possibility that more banned notes may have returned than were said to be in circulation.

December 19 was the last time the RBI gave any information on how much of the demonetised currency was back. Even the tally on new notes circulated are not available.

On Friday (January 13), in its weekly statistical supplement, the RBI said that the currency in circulation till January 6 was Rs 8.98 lakh crore.

On January 5, the RBI had sought to question figures of 97 per cent return of banned currency put out by news agency Bloomberg. In a statement RBI said “figures would need to be reconciled with the physical cash balances to eliminate accounting errors/possible double counts etc,” and till then “any estimate may not indicate the actual numbers.”

Let us now calculate from RBI’s figures how much of the banned notes are back.

On November 8, according to reply given in Rajya Sabha on December 2 by the Minister of State for Finance, Arjun Ram Meghwal, there were 17,165 million pieces of Rs 500 notes and 6,858 million pieces of Rs 1,000 notes in circulation. That amounts to a total of Rs 15.44 lakh crore in value

Finance Minister, Arun Jaitley, had said that in value terms this was 86 per cent of the total currencies in circulation, which would amount to Rs 17.95 lakh crore (Rs 17.97 lakh crore on November 4, according to RBI).

From November 10 onwards, banned currency notes were deposited in the banks till December 30 and new currency notes started gradually being issued by the RBI in denomination ranging from Rs 10 upwards, including the new Rs 500 and Rs 2000 notes.

On November 18, according to RBI’s statement on reserve money, there were 14.27 lakh crore in circulation, including Rs 2.51 lakh crore (14 per cent) of smaller denomination notes which had not been banned, new currency notes and banned currency notes. We do not know the exact break-up, as RBI or the government did not give it.

The first time the RBI spoke of a break-up of new notes was on December 7 during the monetary policy press conference. Deputy Governor R. Gandhi said that a total of Rs 4 lakh crore in new notes had been circulated till December 6, out of which 19.1 billion notes (which amounts to Rs 1.06 lakh crore) were in small denominations of up to Rs 100 and the rest (Rs 2.94 lakh crore) were in high denominations of Rs 500 and Rs 2,000.

That means that, on December 9, only Rs 3.29 lakh crore (Rs 9.61 minus Rs 6.51 crore) of the banned high denomination notes remained to be returned.

Now let’s see how this measures up with the January 6 figures of currency in circulation of Rs 8.98 lakh crore.

Even if we assume that no new notes were circulated after December 19 — not really a possibility — the new small and high denominations notes added to the existing small denomination notes (Rs 2.51 lakh crore + Rs 5.93 lakh crore) makes this amount go up to Rs 8.44 lakh crore.

But the figures may go haywire if substantial new currency has been added since December 19 — a distinct possibility.

Is that the reason why RBI is still not announcing the final count?