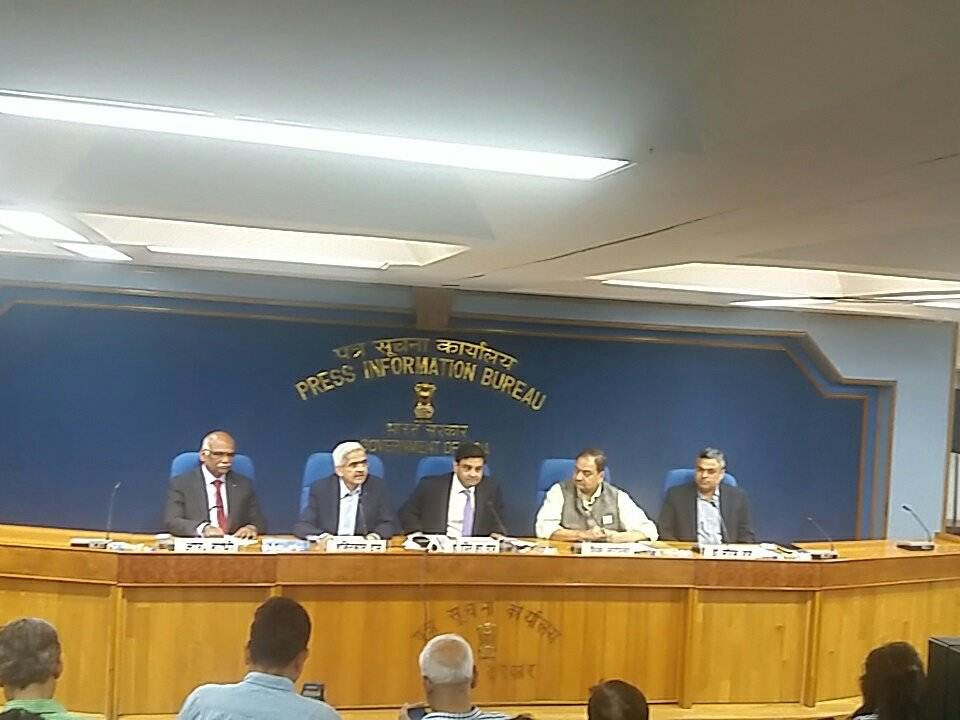 Both Patel and Das were briefing media after Prime Minister Narendra Modi in a sudden address to the nation on Tuesday, announced that Rs 500 and Rs 1,000 denomination notes are being withdrawn from midnight. He said that such notes will become "mere paper".

"Banks will keep record of people who will come to exchange cash," Das added.