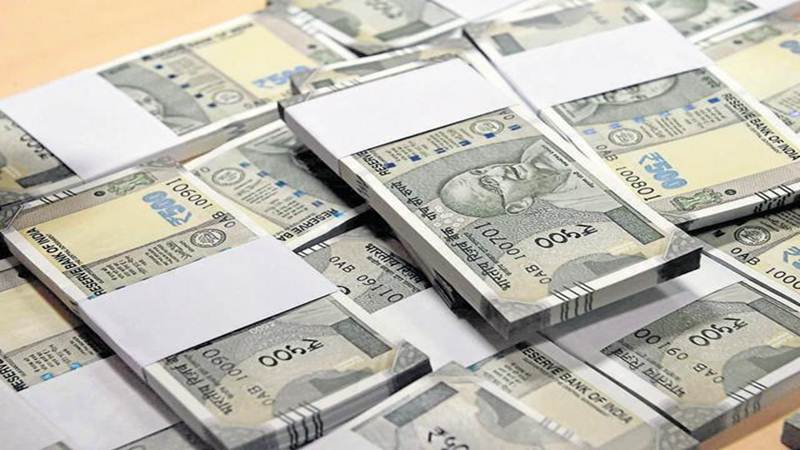 A new series of Rs 500 banknotes will be soon be circulated by the Reserve Bank of India. The series will be printed with the inset letter ‘A’ in both the number panels on the front side, RBI said in a press release on Tuesday. The design of this new batch will remain similar to the older notes. The central bank, from time to time, introduces new series of notes for legal tender.

On November 8, 2016, the RBI demonetised old Rs 500 and Rs 1000 notes and released news notes with improved security features. The Centre said the move would wipe out black money from the economy and, also, make it difficult for fraudsters to counterfeit the notes. This would bring down funding for terrorist and insurgency campaigns, it said.