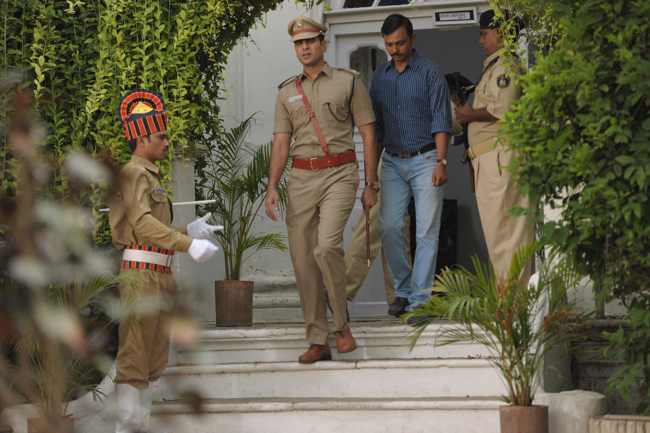 There are so many genres in films; there is a comedy, romance, family entertainers that are the directors as well as the producers go to as it would not prove to be tough on their pockets as well as they would fetch some good outputs from the Box Office. When the other movie industries that have the market all over the globe themselves never take the risk of making a genre that is not a usual one, the murder mystery. The Gujarati Cinema that is blossoming now after a long time is now making this movie. 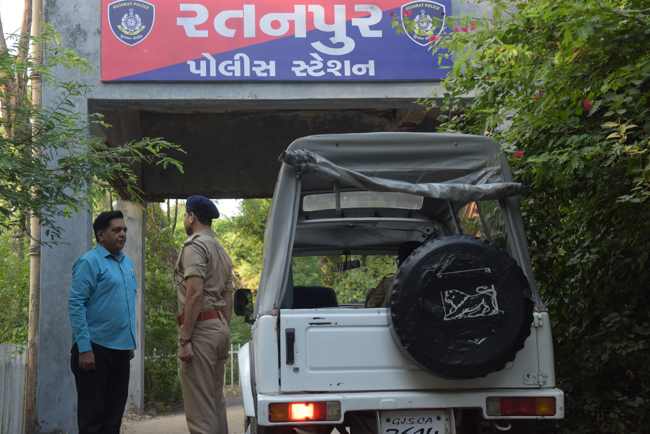 Ratanpur is a movie that is directed by Vipul Sharma and acted by  Tushar Sadhu, PriyankaTiwari, Uday Dangar, Haresh Daghia, Vishal Vaishya, Jay Pandya, Sunil Vaghela, in the lead roles. The songs of the movie are given the tune by Jain Pratik,and the voice is given by Sunidhi Chauhan who is a very promising singer in the Bollywood circles. The movie is produced by Prolife Entertainments by Mr. MS Jolly.

What makes Ratanpur a must watch?

The absence of the use of graphics and no high-end technology cameras were used to shoot the fight sequences, the refreshing star cast, are some of the things that make a murder mystery film worth the effort. The movie was shot entirely outdoors never bothering about the rough weather conditions due to the lack of studios in Gujarat,and that didn’t impact the team of the movie rather made them stronger to produce great content. 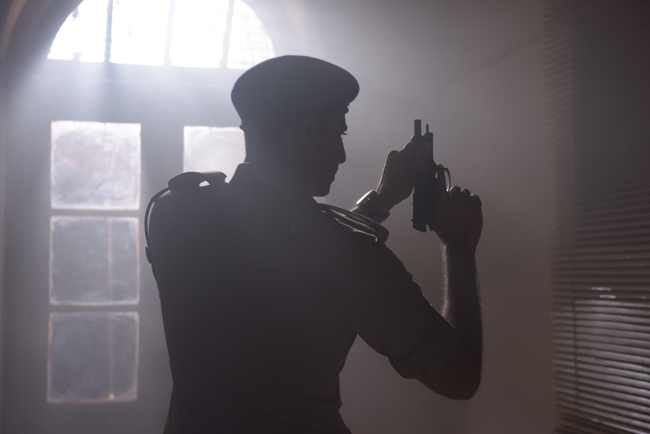 Moreover, the mystery movies would sound even more curious and mysterious under the presence of a terrifying background score,and the music director has done an excellent role in penning the right chord for the songs as well as making some shiver thrills background scores that keep the audience engaged throughout the movie.

The movie is expected to perform well at the BO as the film industry is at present being very open to experimenting and trying out new genres and that is also being welcomed by the moviegoers. These kinds of movies in an industry that has not seen more of this off late is eagerly awaited to have a notice of the stars from their very own state don the roles of police and crime solvers. Mark your dates for March 16 and watch Ratanpur!