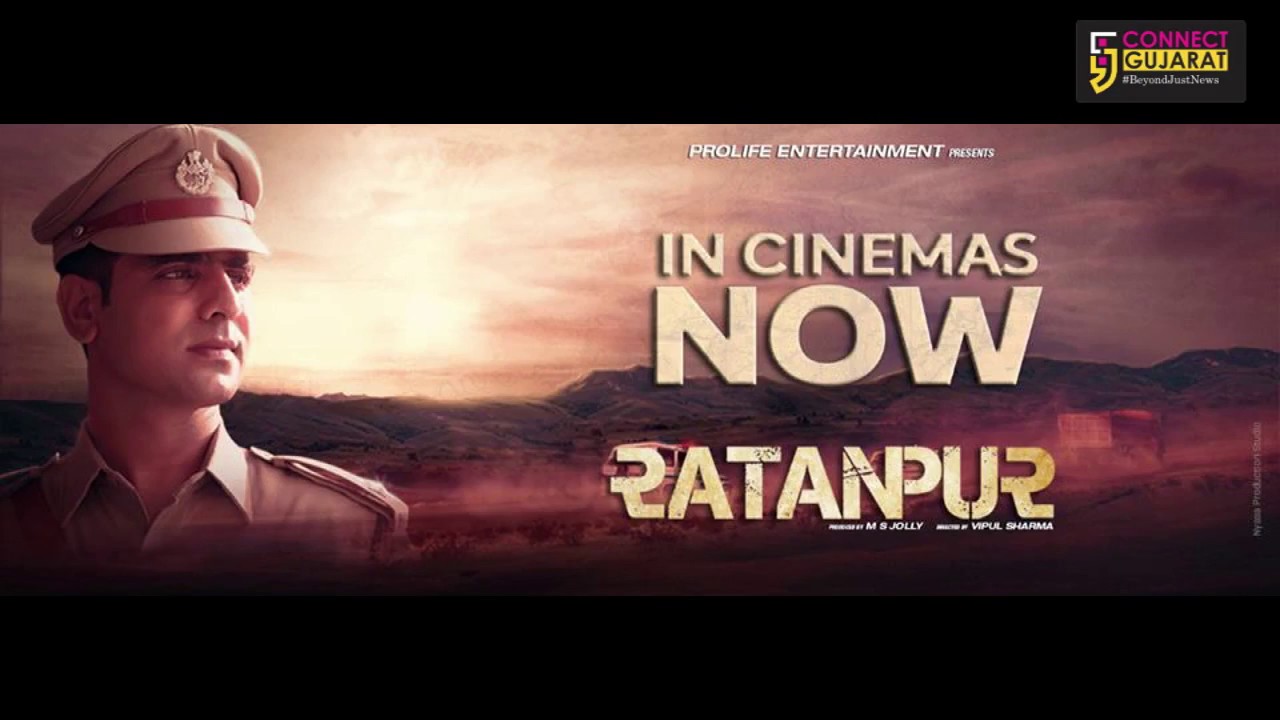 Audience watching the film Ratanpur on Tuesday had the surprise they never thought of after the lead actor Tushar Sadhu greeted them during the intermission. The audience rushed to the actor and the other cast to click selfies and take their autographs.

The murder mystery kept its promise to make the audience sit till end on the edge of their seats when finally the mystery reveals to them. The Star Cast visits the city on Tuesday and surprised its viewers through a surprise visit. Lead actor Tushar Sadhu who is playing the role of an IPS officer in the movie and Haresh Dagia, senior actor, who is playing the role of a writer in police department visited Vadodara to interact and take live feedback about Ratanpur.

The audience were very happy to see them as the story line is very gripping and the curiousity is at its peak to know who was the murderer in the movie. The creative head of Prolife Entertainment Dr. Khushbu Pandya was also present there and took the feedback of the audience.

She said ”Prolife entertainment has initiated a new wave in the Gujarati Film industry and Ratanpur is a film very close to a real life incident. The song by Sunidhi Chauhan puts the movie to a next level.”