A rashly driven truck knocked down a bike near Dumad crossing resulting in death of a engineering student. Residents of Vadodara the two brothers are on the way to Amreli on their bike when the ill fated incident happened. 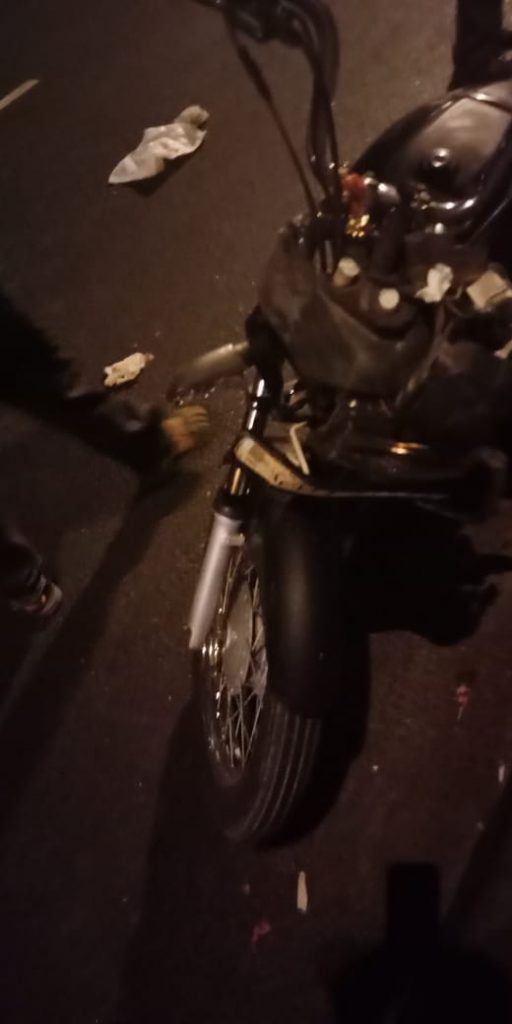 As per details 21yr old Vipul Parmar resident of Rajshree park near Kamlanagar lake and a engineering student was heading to Amreli along with his brother Sanjay on a bike early morning on Friday. As they reached near Dumad crossing Vipul told his brother about heading the wrong way and they return towards Ajwa crossing on the service road.

Meanwhile a rashly driven truck knocked them from behind and both the brothers fell on the ground. The wheels of the truck crushed Vipul and he died on the spot. Sanjay received minor injuries in the accident. Sama police reached the spot and further investigating in the matter.