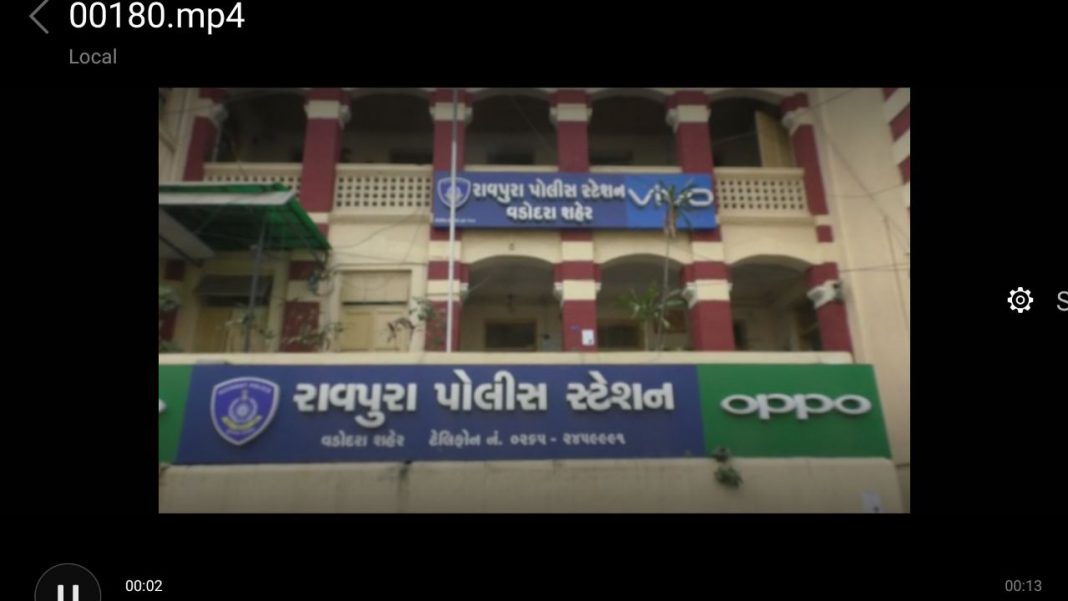 Vadodara Raopura police arrested the father and grandfather of the new born baby left abandoned by them about a week ago. The CCTV footage shows the grandfather dumped the baby on the rake of shoe stand inside SSG hospital.

About a week ago the on duty security guard found a baby dumped on the rake of shoe stand inside SSG hospital. The police based on the CCTV able to know the accused and finally arrested them. After investigation the police found the grandfather was the culprit dumped the baby.

They finally arrested the father Narasinh Bhil and his father for the crime and further investigating.