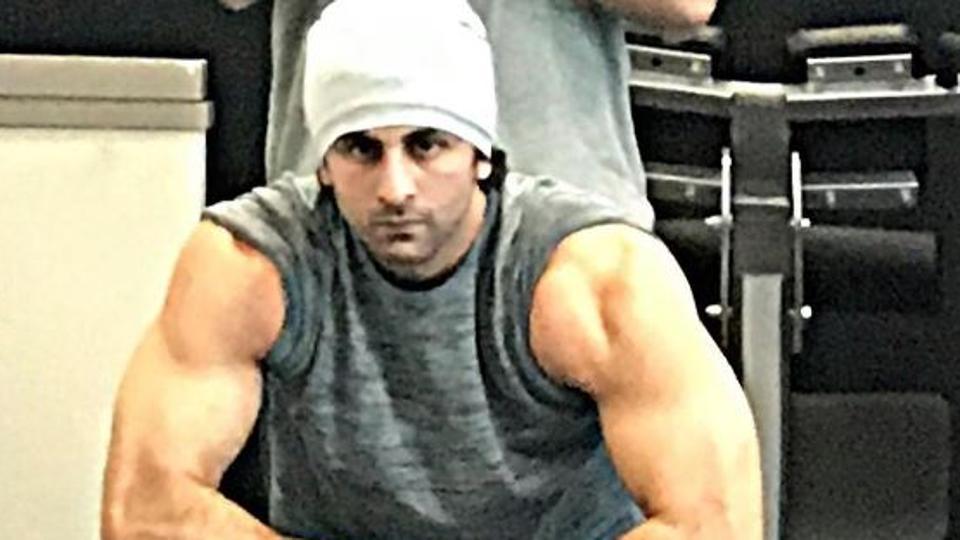 Ranbir Kapoor nowadays is busy in preparing himself for the biopic of Sanjay Dutt. The photos of the looks in the role of Sanjay Dutt has released showing him in different avatar.

The latest photo has appeared where he can be seen building muscle. He made biceps like Sanjay Dutt and work very hard for it. Before this Ranbir Kapoor look in long Hair became viral in social media. 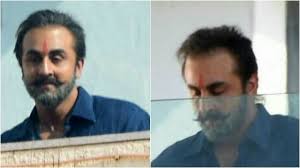 According to earlier reports, Ranbir also saw the 250-hour footage of Sanjay Dutt. These include movies, videos, interviews and many more. Rajkumar Hirani has also made films related to Sanjay Dutt, including Munnabhai series films.