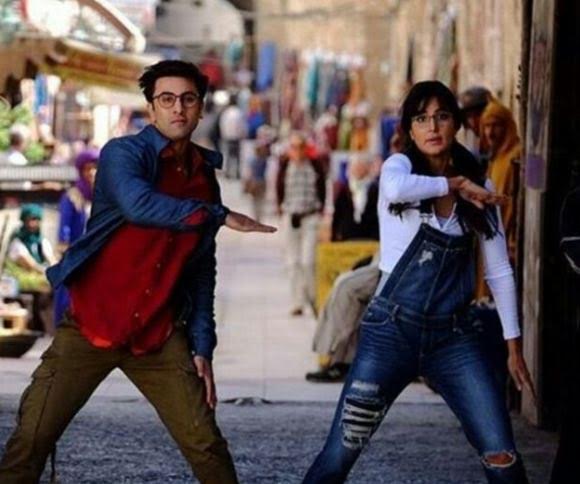 As per the plan the Sunday morning will be full of fun and entertainment for Ranbir and Katrina Kaif. The duo will meet school students of different schools from standard 5th to 12th on Sunday. The students along with their parents will be present at Bandra Saint Andrews auditorium.

Ranbir himself is playing a role of a school boy in the film and he along with his co star Katrina Kaif will meet the children and discuss in big way.

In the ‘Galti Se Mistake’ song a scheme of master class is there which captured the attention of school children as they connect themselves with the song.

The stars will answer the questions of students in a quick quiz round planned for the day. Both the actors are super excited for this event.

This film is a brave drama where Ranbir is searching for his father. The film already in limelight for his music and promos and the audience is eagerly waiting for its release. The film will be releasing on 14th July 2017 in cinemas.