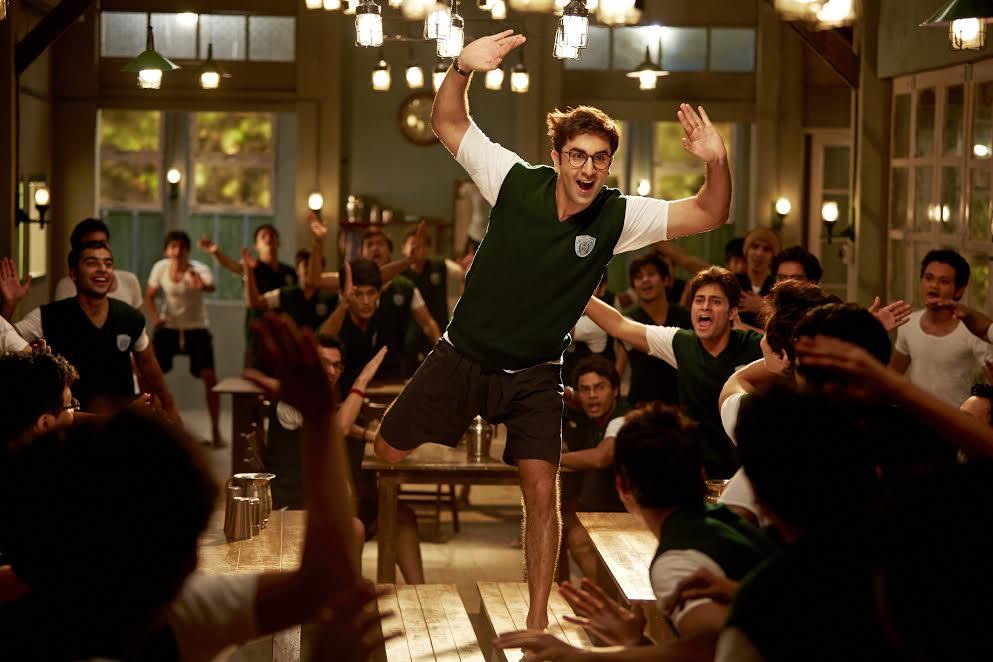 Till date Ranbir plays the characters of college boy and lover in his films. Now the actor is playing the role of a school boy and for that he put in lots of efforts to make it look realistic on screen. The fans also like his new high school student avatar. Ranbir also looks funny in the song ‘Galti se Mistake’ and the fans appreciate his new look and dance from the upcoming film. 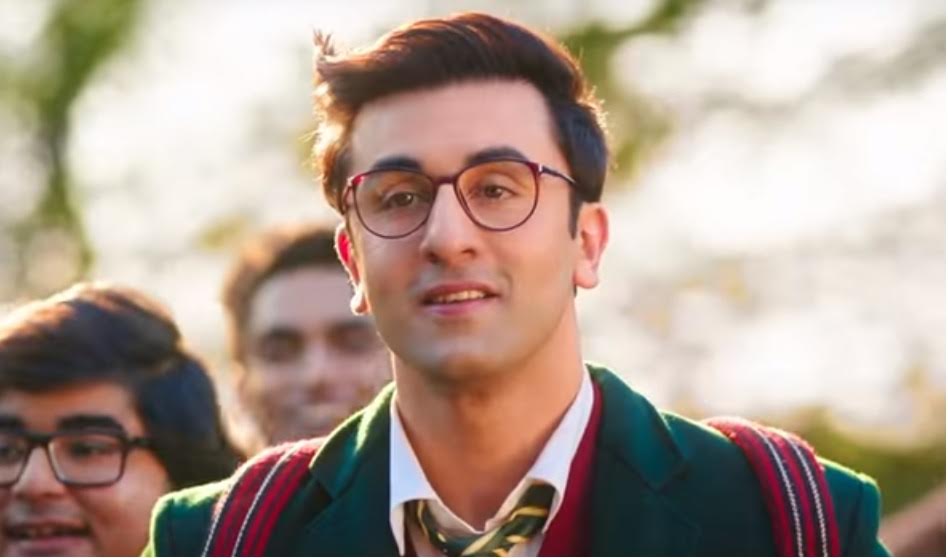 Ranbir said that this is a cinema and the age is not defined widely here. He said he tried to perform his character and the film shows his character in a realistic way. He said the way the film was made and progresses the people will not believe that he is from this world and from high school. Every scene in the film is believable and there is a logic behind it that why this happens?

The film is one of the eagerly awaiting film and now the Ranbir Katrina starrer ‘Jagga Jasoos’ is finally ready to knock on the box office. With this film the wonderful pair of Katrina and Ranbir will be seen after a long time on screen. The film will release on 14th July 2017 in nearby cinemas.