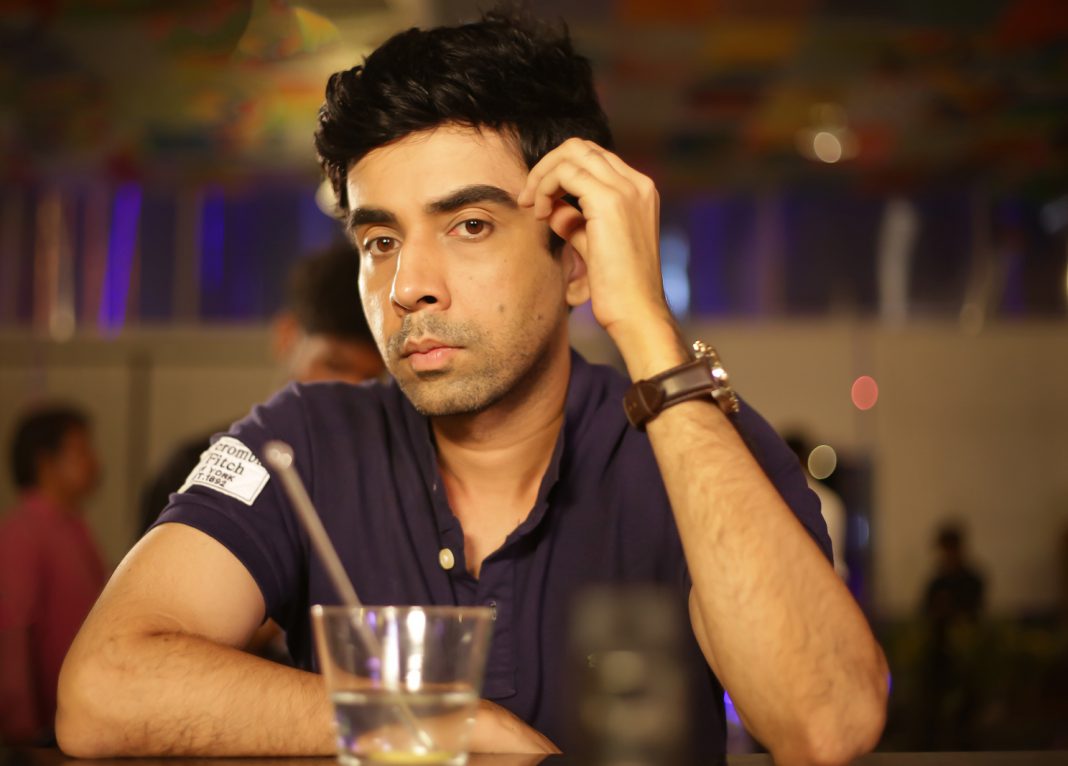 The phenomenon of social media obsession has lent itself to many a stories and now it lends itself to a full-fledged thriller titled ‘Social’. The upcoming series will mark the fiction debut of superstar Rana Daggubati.

‘Social’, which will be launched on Viu, is India’s first bilingual fiction digital-series and aims to spark organic conversations and inspire a dialogue amongst the millennials on the pros and cons of social media. Apart from Rana, young actors Naveen Kasturia and Canadian actress Priya Banerjee will be seen in pivotal roles.

‘Social’ is a story about four diverse individuals who come together to solve the mystery of a missing girl. The series is being directed by Shashi Sudigala (Mona Darling fame) and show has been announced as a part of original content programming line up by Viu, a premium video-on-demand platform.

Known for his diverse roles across independent cinema and other digital shows, this is Naveen Kasturia’s first bilingual series. The actor is excited to experiment shooting in two languages at the same time.

He says, “My character in Social is a very simple, organized and a good hearted guy, who I relate to quite a bit, except the organized part. He loves his family but isn’t a very social guy, however he has to work with a group of people to find his missing sister. What got me to sign this show is that it is an extremely interesting script and Shashi is an amazing director to work with. It’s exciting to work on a digital show since digital platforms are experimenting with content which attracts a huge audience.”

The series is slated to be launched in the second week of September.