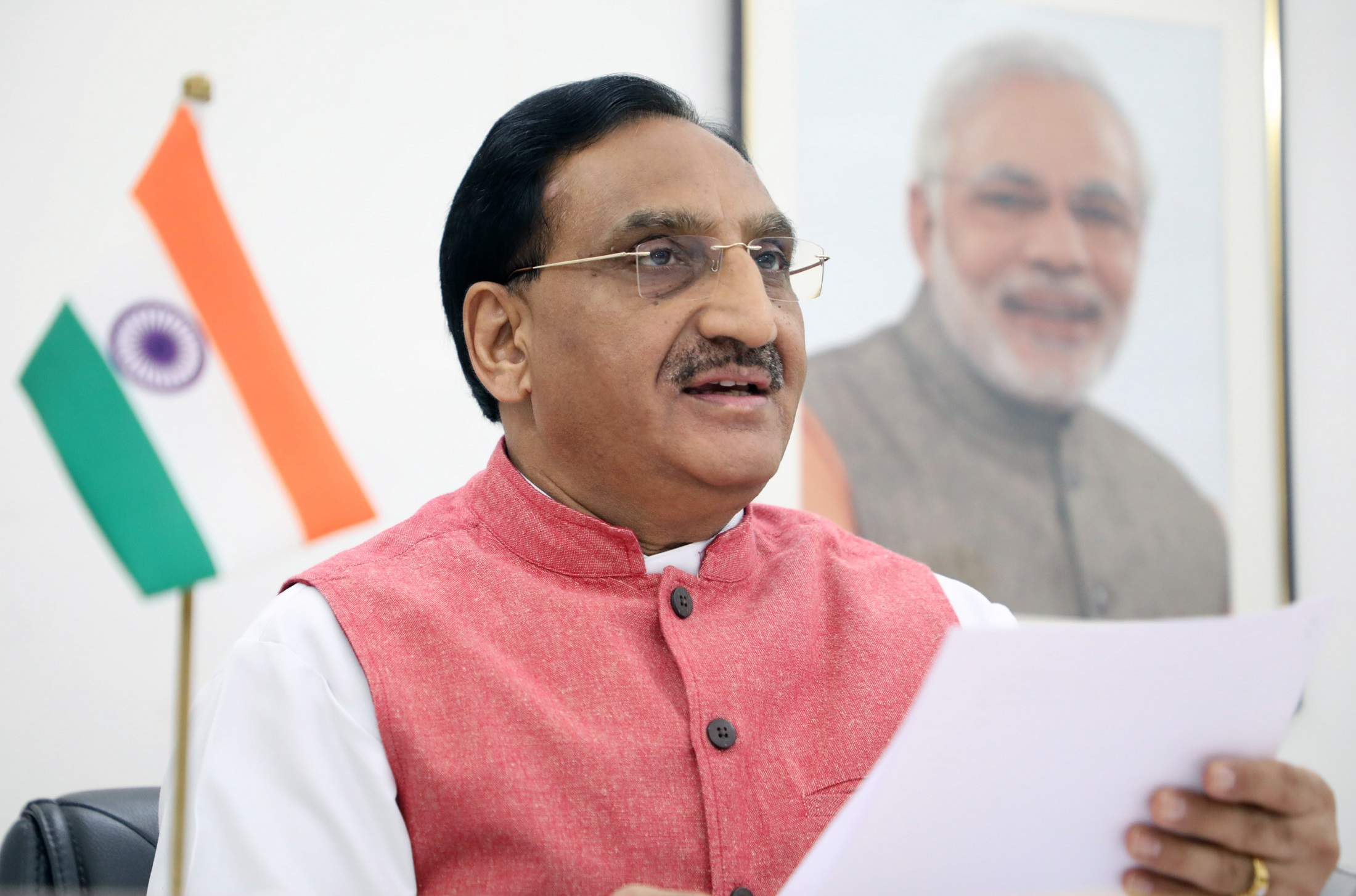 Union Education Minister Ramesh Pokhriyal on Sunday approved the Performance Grading Index (PGI) 2019-20 for States and Union Territories, which was introduced with a set of 70 parameters to bring about change in school education.

The PGI for States and Union Territories was first published in 2019 with reference to the year 2017-18. The PGI: States/UTs for 2019-20 is the third publication in this series.

As per an official statement, the PGI exercise 'envisages that the index would propel States and UTs towards undertaking multi-pronged interventions that will bring about the much-desired optimal education outcomes'.

"The PGI helps the States/UTs to pinpoint the gaps and accordingly prioritise areas for intervention to ensure that the school education system is robust at every level.

Arunachal Pradesh, Manipur and Odisha have shown more than 10 per cent improvement in the PGI domain.