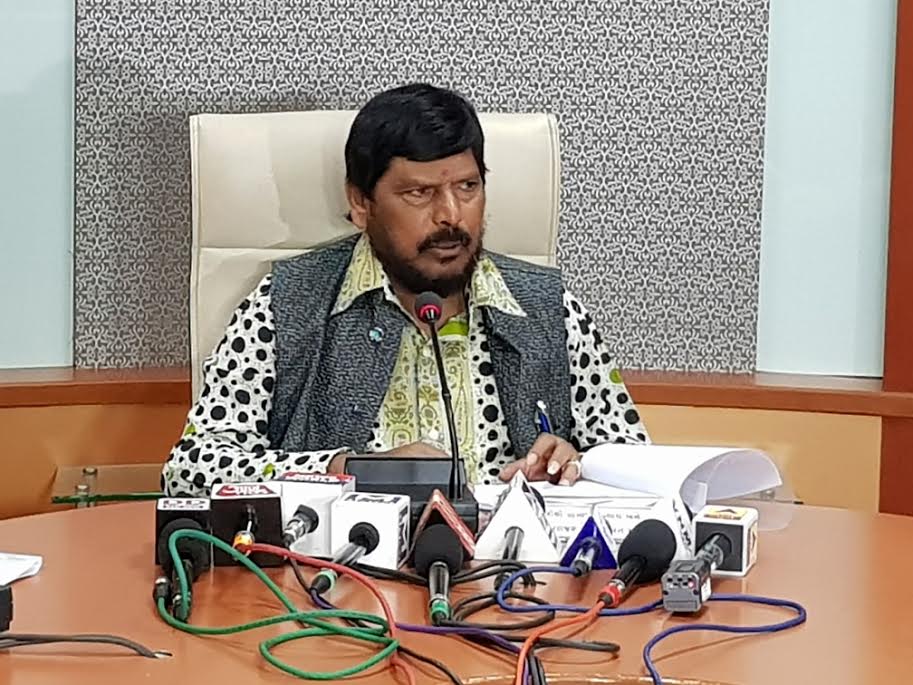 Ramdas Athawale minister of state for Social Justice and Empowerment demand reservation in the game of cricket and asked to give place to dalit cricketers in the team. He also demand inquiry in the recent loss of India from the hands of Pakistan.

On a visit to Vadodara he inaugurated a school Jay Primary Divyang school in Palaswada in Dabhoi. While adressing the media persons at Circuit house he shared many points.

Mentioning the Una incident he said the Gau Rakshak were misguided by the people and they beat them mercilessly. He said he hopesaid that there is no such thing happens anywhere in the country and one should follow the cow protection act and not kill people.

Praising Prime Minister Narendra Modi he said he works for everyone and the GST is a revolutionary step towards it. The poor and middle class will benefit from this. 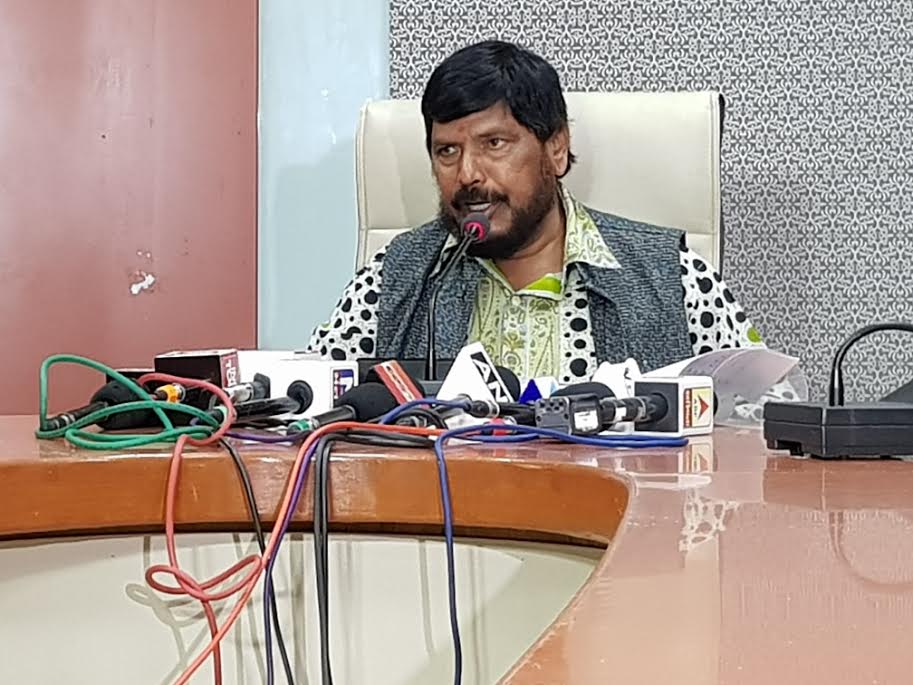 Talking about Gujarat elections he said BJP will win and throw Congress from here and Himachal Pradesh. Congress is a racist party and put baseless allegations on BJP and that is the reason he left the Congress party.

He added that Republican party is always with BJP and it will get the dalit votes. The Congress party has no future under Rahul Gandhi and they are not worrying about the elections till 2024 as the government will remain in power.

On Maharashtra political crisis he said the fight between Shivsena and BJP is not big and settles down. However if Shivsena take back their support then also there is no effect on the party.

About presidential candidates he said Ramnath Govind will win as he has the support from all over and 60% of the support is already with him after his name declared. However in the case of Meira Kumar the Congress plays the Dalit card which they always do.

Finally Gujarat elections he said there is no plan for now but if there is talks of seat distribution then they will decide and campaign for BJP here.