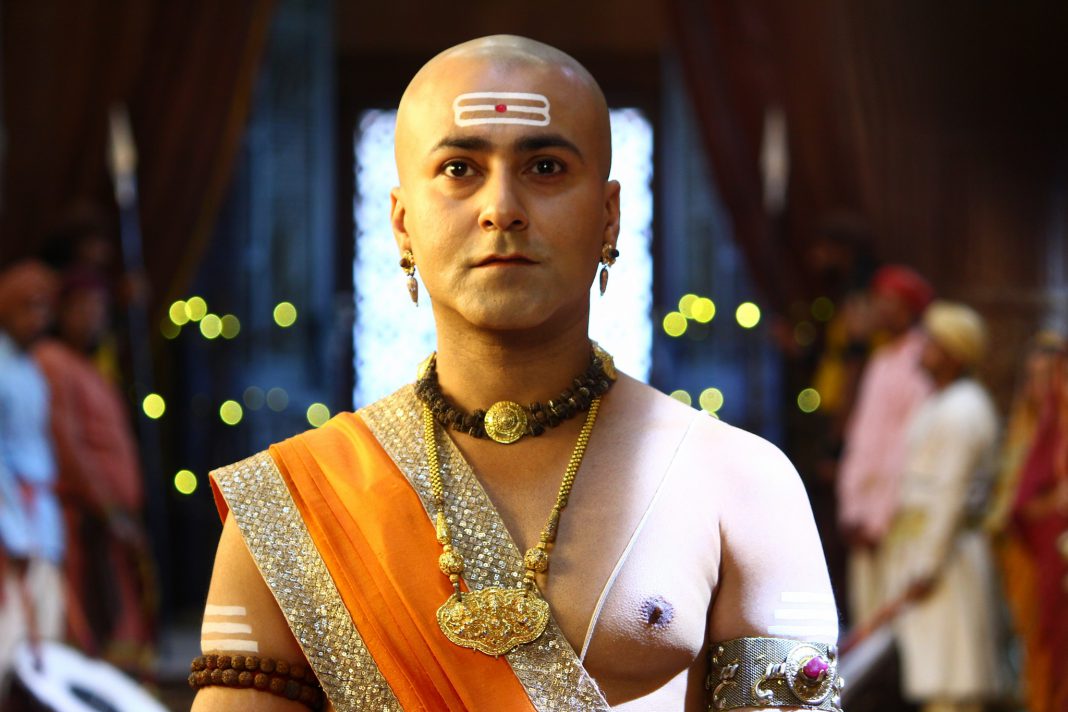 In an upcoming episode Tathacharya plans on distracting Rama with multiple problems to make him unable to concentrate on any one with full attention. Meanwhile, Shaitaan Singh who is known for challenging, defeating and killing warriors comes to the darbaar and challenge the King.

Considering the fact that King’s property will be at stake, Rama jumps in between and accepts the challenge for himself, putting his family and property at risk. Meanwhile, Tathacharya, with his evil motives, instigates rebellion in educated unemployed youth of the kingdom lead by Divodas to put up a protest. While the group, led by Divodas, claims Chakrapani’s education to be worthless, Rama takes it to him to prove them wrong.

Pankaj Berry, essaying the role of Tathacharya said, “Tathacharya constantly tries to come with newer tricks and tactics to put down Rama. The upcoming episodes are sure to enthrall viewers as Rama comes across multiple challenges at a time. Regardless of the on-screen rivalry, it is a lot of fun to shoot with the entire cast of Tenali Rama and we hope to continue entertaining our audience.”