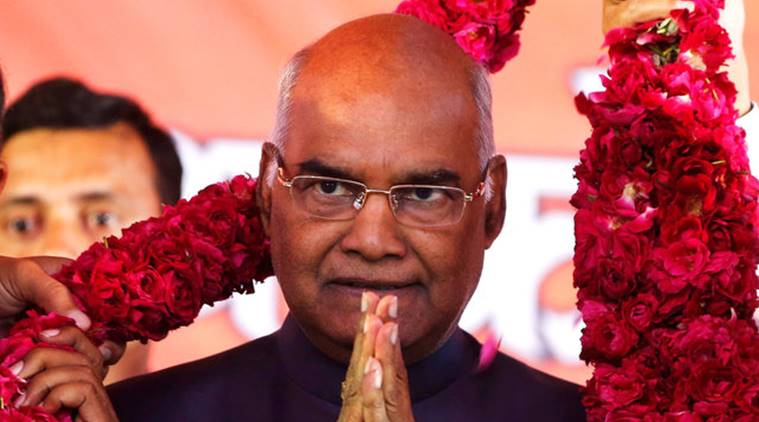 President Pranab Mukherjee’s term is going to be completed on 24th July 2017. Voting for 14th President took place on Monday 17th July 2017. And the final results were declared today on 20th July 2017.

There were two nominations filed for the President Ram Nath Kovind from NDA and Meera Kumar from opposition party,

Counting of voting has been started today at 11am and official results came out around 4.30 pm as counting ended here.

Now if M. Venkaian Naidu wins the Vice-President election then the government of NDA will become powerfull with three big positions of Prime Minister, President and Vice-President.