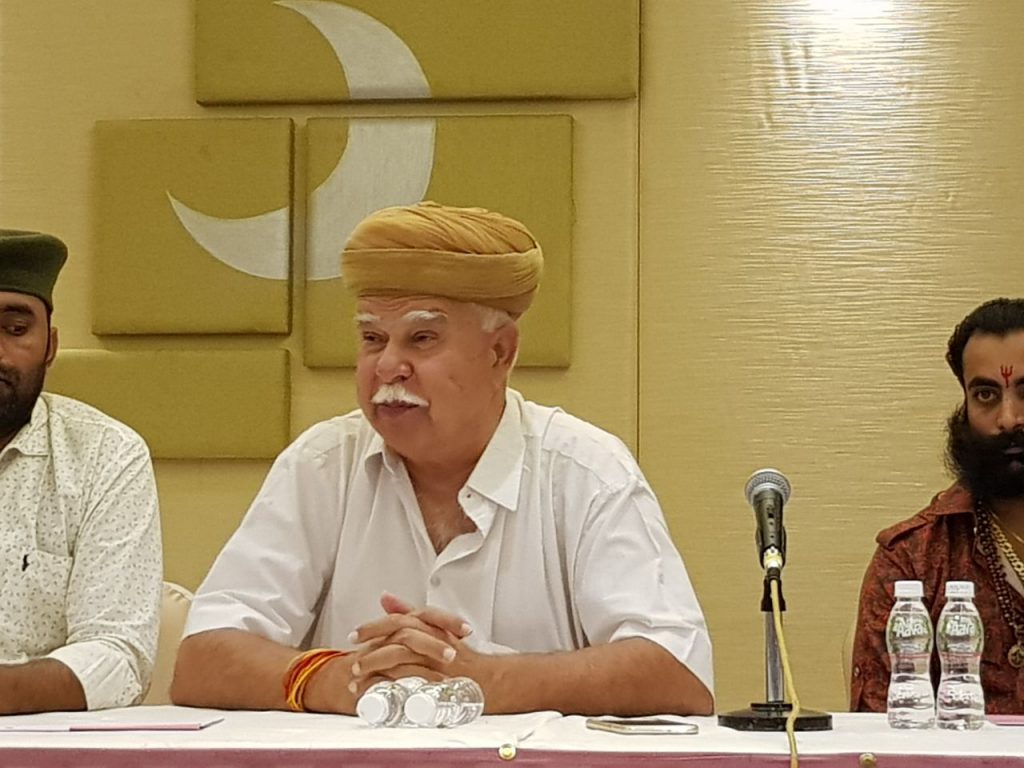 Kalvi said the film shows the history in twisted way and that forced them to oppose it. “The film plays with the history and after the oppose the producer Sanjay Leela Bhansali signed an agreement to show the film before its release. We want that everyone strongly protest the release of the film. We demand for a pre sensor board for such historical films and the guild supported us,” said Kalvi.

On the matter of reservation he said the stand is still not clear and they only want that the poor get what is rightfully for him.