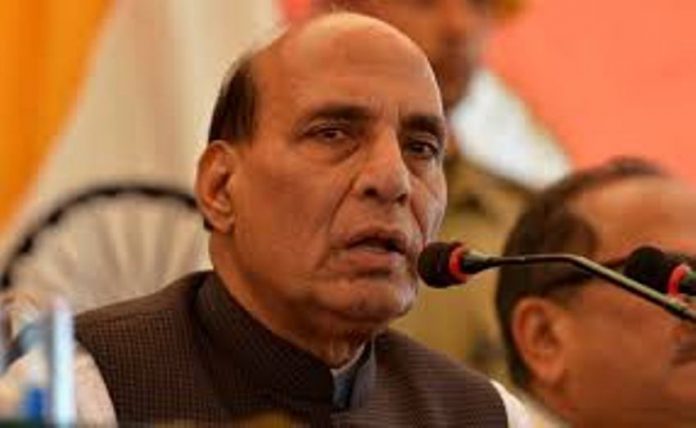 Pakistan Television (PTV) was the only broadcaster who was allowed inside to cover the conference at the venue.

Rajnath Singh who attended the SAARC summit in Pakistan’s Islamabad said today that “There should be no glorification of terrorists as martyrs. There should be strongest actions taken not only against terrorists but also against organizations, individuals and nations who support terror.”

Union Minister Vankaiah Naidu said by criticize the move that, “ This is Pakistan’s model of democracy.”

CBSE class 10, 12 board exam schedule to be out on 2 February