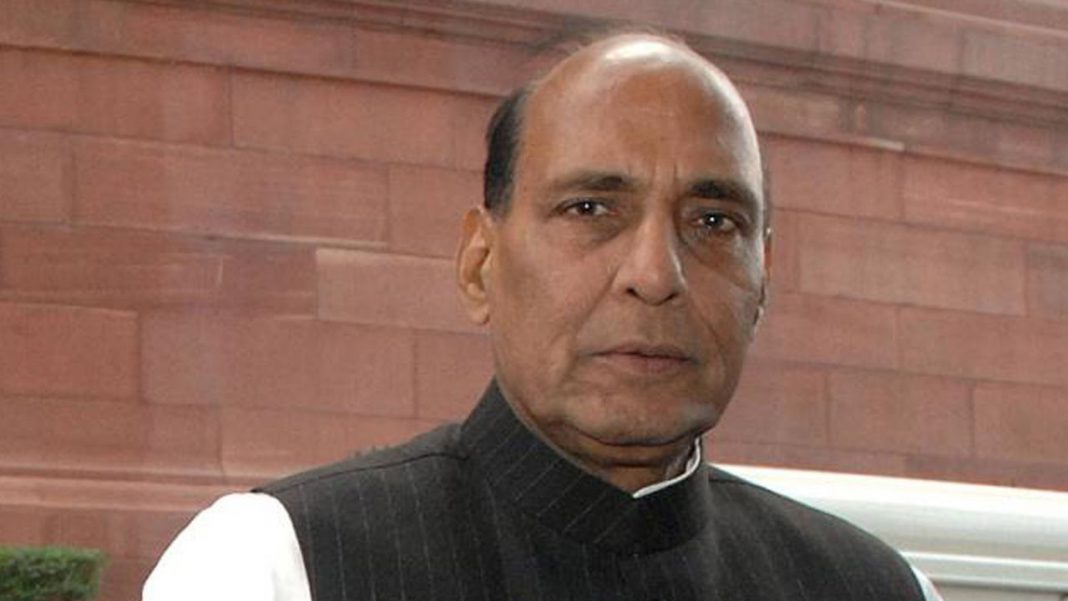 “Spoke to Bihar Chief Minister Nitish Kumar and discussed the flood situation in the state,” the Home Minister tweeted.

Spoke to Bihar CM @NitishKumar and discussed the flood situation in the state. The NDRF teams have already reached the affected areas. 1/2

Rajnath Singh said the National Disaster Response Force (NDRF) had already reached the flood affected areas and the Centre was rushing additional NDRF teams to Bihar to help in the ongoing rescue and relief operations.

According to the Home Ministry, river Mahananda at Dhengraghat in Purnia district is flowing at a level of 37.6 metre 1.95 metre above the danger level.