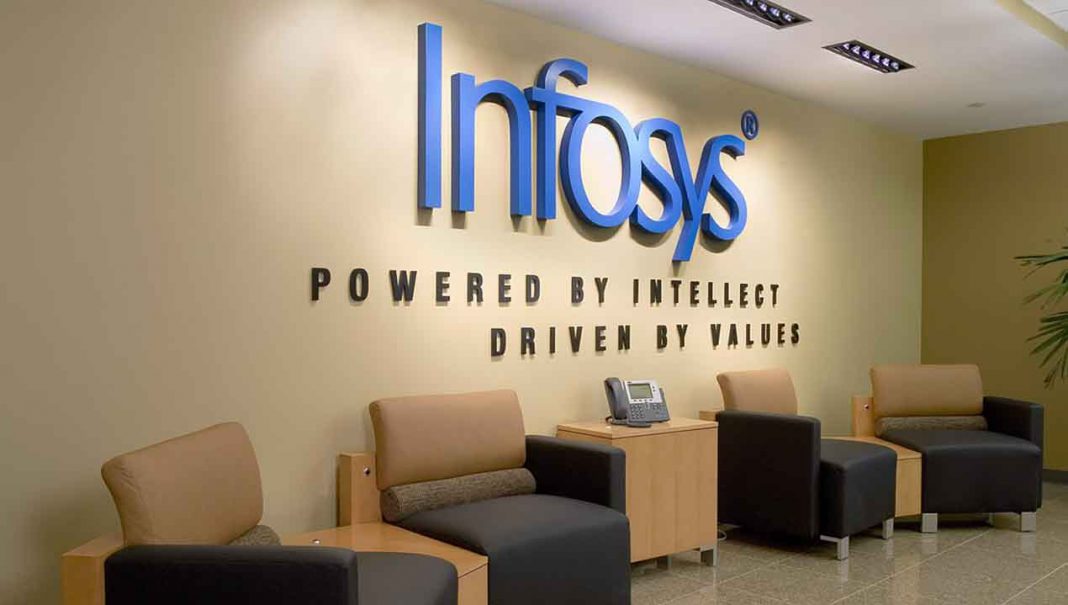 In May 2016, during the tenure of then CEO Vishal Sikka, Infosys disclosed that it had awarded over 17 Cr as serverance pay to Bansal, who resigned in October 2015. The company had handed him about Rs. 5 Cr Before stopping payments. Infosys had also failed to make detailed and timely disclosures about the severance agreement, the cessation of the severance payment and the initiation of arbitration proceedings to the stock exchanges, violating listing regulations, Sebi said in an order dated February 15.

Infosys founder NR Narayana Murthy had first raised a red flag in February 2017 over failure of disclosure norms by the company, saying the details of the severance package to Bansal had not immediately been placed before the board of the company. Infosys entered into arbitration with Bansal to avoid having to pay the rest of the severance but it lost the case last September. The company was required to pay the remaining Rs 12 crore plus interest. It said it would comply with the arbitration decision.

The eventual standoff between the founders led by Narayana Murthy and the Infosys management resulted in Sikka, former chairman R Seshasayee and two others resigning from the company. Infosys had put the Sikka-era acquisitions of Panaya and Skava up for sale but failed to find buyers.