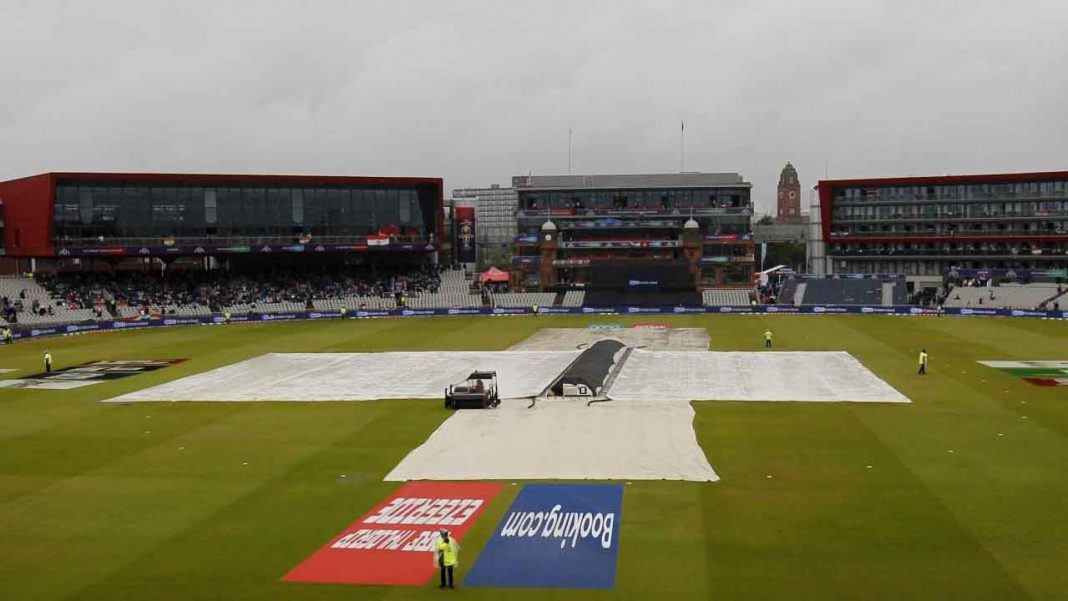 Once again the rains played a spoil sport in midst of the first semi-final cricket match of 2019 World Cup. The match between India and New Zealand was pushed to the reserve day on Wednesday where the teams will continue from where they stopped. However there is a prediction of more rains on the reserve day too. 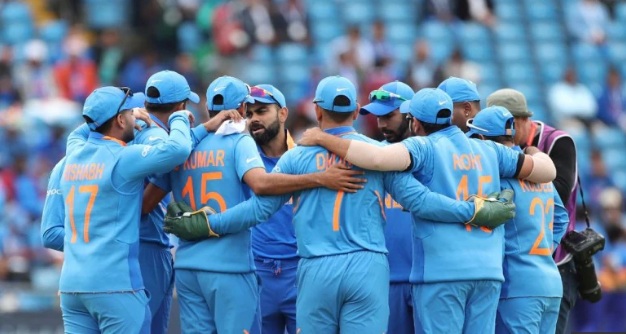 The first semifinal match at Manchester was heading beautifully with India has the upper hand on New Zealand. Less than five overs left in first innings when rain interrupted the match never to be start again in the day. Later it was shifted to the reserve day on Wednesday where it will start from where it stopped with Bhuvneshwar Kumar will bowl to Ross Taylor batting on 67.

However the rains once again might play the spoil sport as the weather department predict rains on the reserve day. If that happens then the Duckworth Lewis method will come to play and India will have to face revised target. If the match dosen’t happen then India will through to finals based on finishing top of the table.

New Zealand on the other hand will try to accelerate the scoring with Ross Taylor still unbeaten on crease. But the batsmen have to face Bhuvneshwar Kumar and Jasprit Bumrah  the death overs specialist which will not be a easy task for them.

Whatever be the situation the fans from both sides will once again back to stadium to witness the match and cheer for their teams.