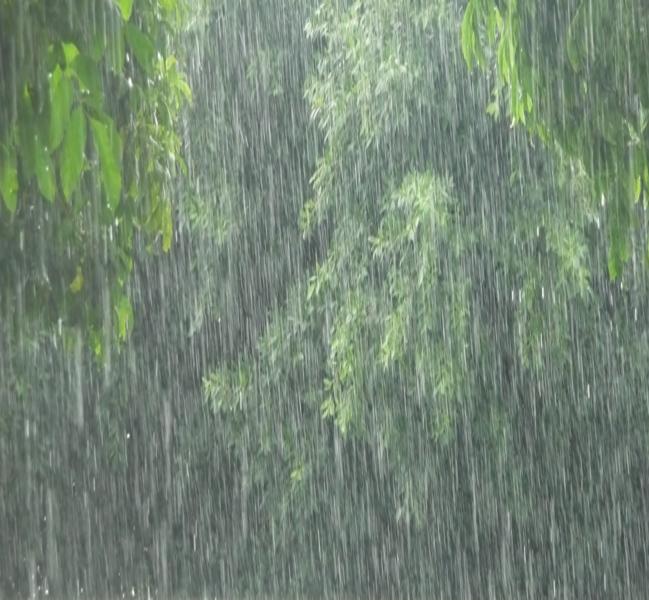 A new NASA study warns that the amount of rainfall in the tropical regions will increase as our planet continues to get warmer.

According to the new study published in the journal Nature Communications, most global climate models may underestimate the decreases in high clouds over the tropics seen in NASA observations, reports Xinhua news agency.

Globally, rainfall is not related just to the clouds that are available to make rain but also to Earth’s “energy budget” — incoming energy from the sun compared to outgoing heat energy, according to the study, titled “Tightening of Tropical Ascent and High Clouds Key to Precipitation Change in a Warmer Climate”.

High-altitude tropical clouds trap heat in the atmosphere, but if there are fewer of these clouds in the future, the tropical atmosphere will cool, and cooling water vapour in the cold upper atmosphere condenses it, turning it into liquid droplets – rain, or ice particles.

It releases its heat and warms the atmosphere.

When compared climate data from the past few decades with 23 climate model simulations of the same period, the research team found that most of the climate models underestimated the rate of increase in precipitation for each degree of surface warming that has occurred in recent decades.

For data, the team used observations of outgoing thermal radiation from NASA’s spaceborne Clouds and the Earth’s Radiant Energy System (CERES) and other satellite instruments, as well as ground-level observations.