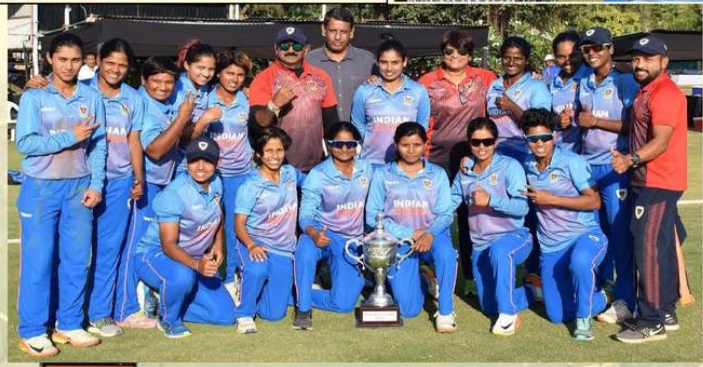 Railways senior Women’s team won the BCCI Senior Women’s One Day tournament played at Vadodara. Under the captaincy of Mithali Raj the railway team defeating all the other three teams in the super league.

Baroda host the Elite Super League matches of Senior Women’s One Day Tournament 2017-18 scheduled from 21st to 25th December at different venues. The super league matches were played between four teams qualilied in the league round. 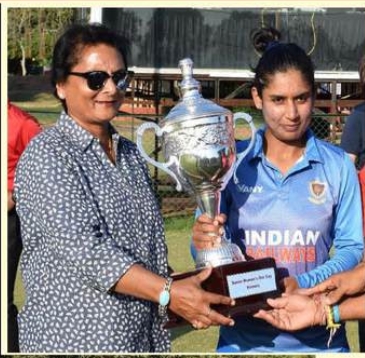 Delhi & Mumbai from group B. The last league matches was played on 25th December, 2017 between Railways Vs Delhi and Andhra Vs Mumbai.

Railways Senior Women’s team emerged at Champion under the captaincy of Mithali Raj, defeating all the three teams in the super league.

Delhi Sr. Women declared runner up winning one match out of 3 with net run rate of -0.602.

Inauguration of Memorial Flag at Derol and Godhra Railway Station by...