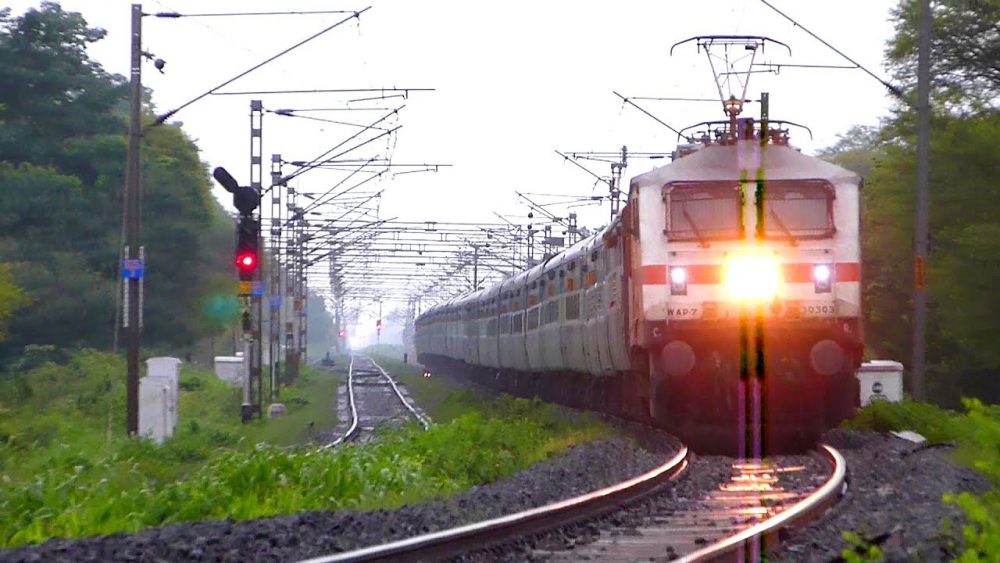 1600 stations across the country now have fast and free RailWire Wi-Fi provided by RailTel. Santacruz railway station on suburban section of Mumbai became the 1600th station in the country to have public Wi-Fi. RailTel is working tirelessly to achieve the target to bring fast and free Wi-Fi at all Railway stations (except the halt stations) within a year.

Talking about the Wi-Fi provided by RailTel, WR CPRO Ravinder Bhakar said “Mumbai suburban Railway has seen major milestones being achieved for the Railway Station Wi-Fi project. The journey of RailWire station Wi-fi started from Mumbai Central. Reay Road became the 1000th station couple of days back and now Santacruz station has been declared as the 1600th station in the country to have fast free RailWire Wi-Fi. This Wi-Fi is a boon for millions of passengers commuting through Suburban Railways everyday”.

Speaking about the Wi-Fi service at stations, Puneet Chawla, CMD/RailTel said, ‘ Providing public Wi-Fi at 24X7 crowded stations are a huge challenge and unprecedented in India. But with an experienced and dedicated team, we have managed to complete 1600 stations today. And with the current pace of execution we are confident of completing the project well within time.’ 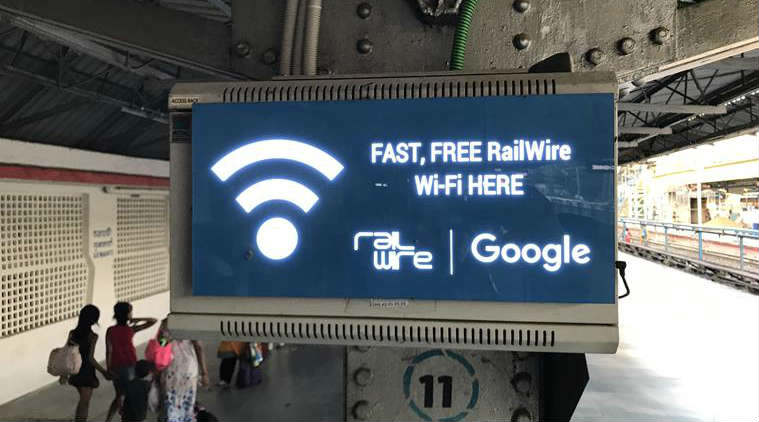 RailTel has provided high speed Wi-Fi at 985 stations with own/other funding and at 415 A, A1 and C category stations, associating Google as the Technology partner for Radio Access, while using the RailTel backbone for broadband connectivity. RailTel has also completed work of providing Wi-Fi to 200 stations with support of Universal Service Obligatory Fund of GoI.

RailTel started providing the free public Wi-Fi service at Indian railway stations with a vision of turning Railway stations into a platform for Digital inclusion. In the next phase RailTel has roped in Tata Trust for providing Wi-Fi at remaining 4791 B,C,D and E category stations across the country. The idea behind providing free Wi-Fi to these very small stations catering to mainly rural/low population density areas is to provide the people with state of the art Wi-Fi facility.

Easy and low-cost availability of smart phones in the market coupled with free Wi-Fi at railway stations in rural area will go a long way in the digital growth for rural India. While private operators finds it hard to create telecom infrastructure in Rural areas due to high CAPEX involved, RailTel is penetrating the hinterland of the country to bring state-of-the-art Telecom Infra for the rural population bridging the digital divide of urban and rural India.

Free Wi-Fi services to passengers are being provided under ‘RailWire’- the retail Broadband initiative of RailTel. Designed to offer users the best Internet experience, RailWire Wi-Fi will be available to any user who has a smartphone with working mobile connection for KYC considerations. To use the Wi-Fi the user has to switch on the Wi-Fi mode in the smartphone and select the RailWire Wi-Fi network.

After the RailWire homepage network automatically appears on the smartphone, the user has to enter his or her mobile number on this homepage. The user will get one-time password (OTP) in form of SMS in the message box which has to be entered in the home page of RailWire. After entering OTP Users will be able to access high speed internet & can start internet browsing.