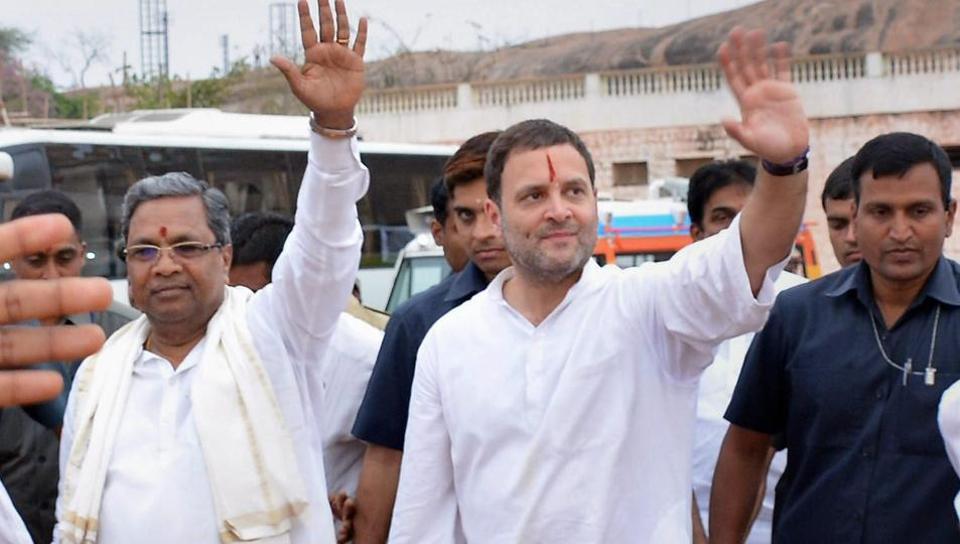 Less than a month before the Karnataka assembly election day, Congress chief Rahul Gandhi is likely to make at least three visits to the state, intensifying the party’s campaigning as it seeks to retain power there, sources said.

Polling will be held in Karnataka on May 12.

Sources said Mr Gandhi is expected to visit those parts of Karnataka which he has not visited yet as part of his Jana Aashirwada Yatre there.

“All his rallies and meetings till now have received a good response. There is a feeling among Karnataka workers that he should cover more areas in the four regions of the state to ensure our victory,” a party leader said.

Mr Gandhi visiting the state, will also ensure that workers remain upbeat till the election date, the leader added.