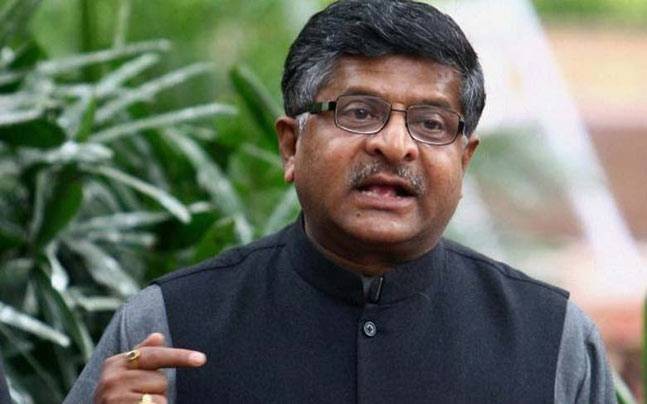 Prasad told the media that the upcoming Assembly elections were “about development”.

“Our Prime Minister brought the Gujarat model of development to central politics. He has shown that investment can become the centre of opportunities.

“Modiji is not just the country’s leader but also a world leader,” he said.

Prasad said the Vibrant Gujarat Summit was now being followed by every state. “Now every state is holding its own investment summit… Gujarat has led by example.”