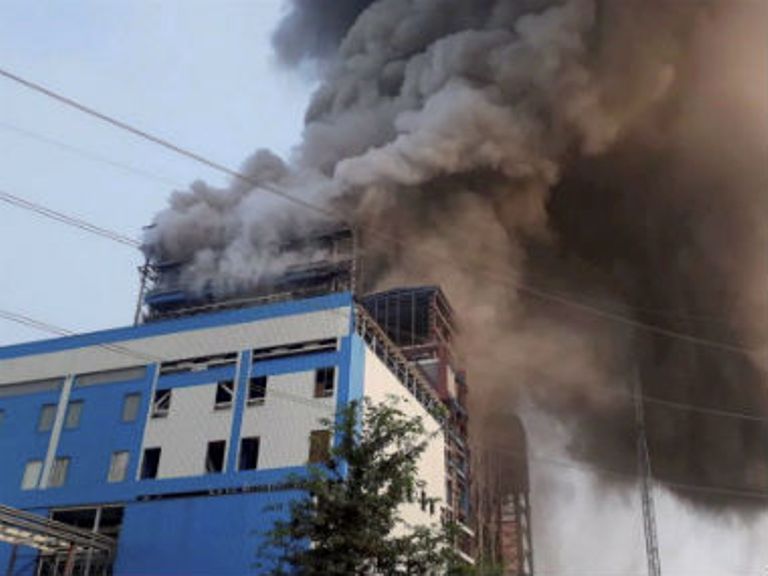 Congress Vice President Rahul Gandhi on Thursday reached this Uttar Pradesh town where over 20 persons have died in a boiler blast at a unit of National Thermal Power Corporation (NTPC).

Gandhi met the family members of the victims, according to party sources.

The death toll in the state-owned power plant blast on Wednesday in Unchahar town on the Lucknow-Allahabad highway, rose to 22 on Thursday, with two more succumbing to their burn injuries.

The state government has ordered a magisterial probe, while the NTPC is also probing the blast, which took place due to “access ash deposition” in the furnace.

Contractual labourers on Thursday raised slogans against the NTPC management. They claimed they had forewarned about the “impending” disaster at the unit-six as the temperature near the furnace was steadily rising.

Rae Bareli is the parliamentary constituency of his mother and Congress President Sonia Gandhi. She would not be able to visit her constituency as she is unwell.