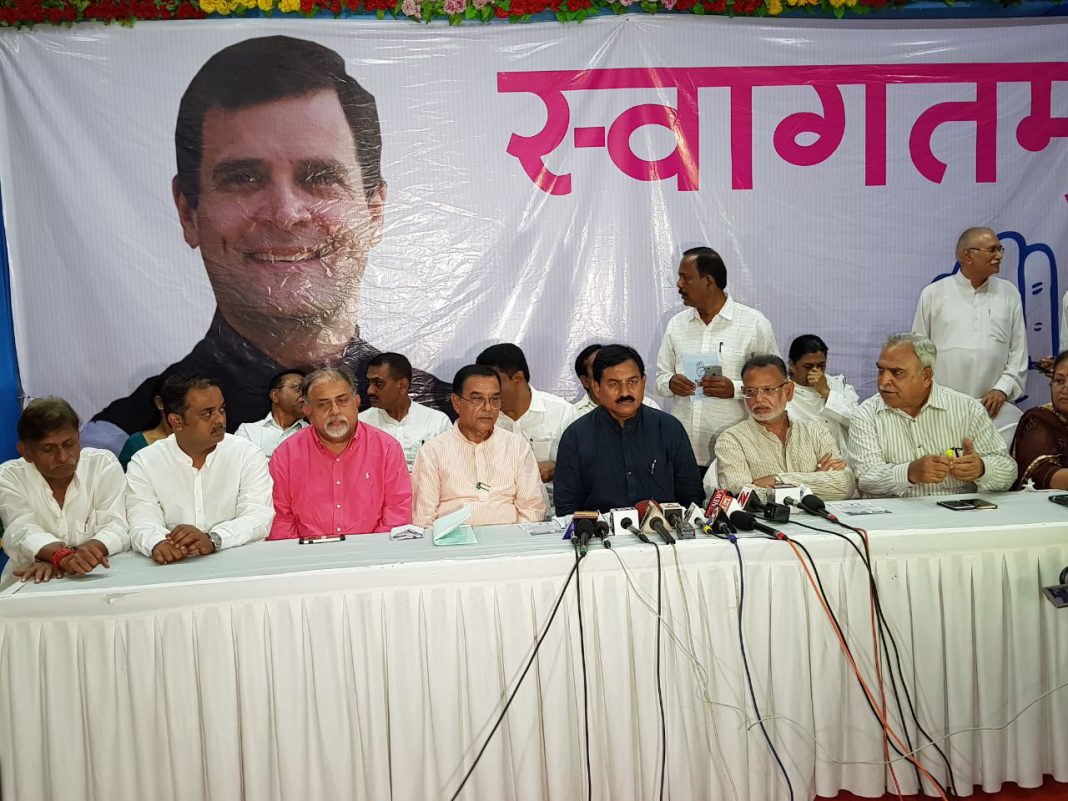 INC Vice President Rahul Gandhi will come to a three day visit to central Gujarat where he will address public meetings, take part in group meetings and meet students, professionals of various fields, women groups and others. He is expecting to cover 35 assemblies in his three day tour to Gujarat.

Giving his details about the visit to Gujarat the state president Bharatsinh Solanki said that the Navsarjan Yatra starts from Ahmedabad on 9th October and through Kheda it will reach Borsad. In between group meetings are there at the different Chowkdis. He then meet the ladies of Sarkari Mahila Co Operative Society in a Nari Samvad programme. After the Samvad he will address the public meeting in Borsad. 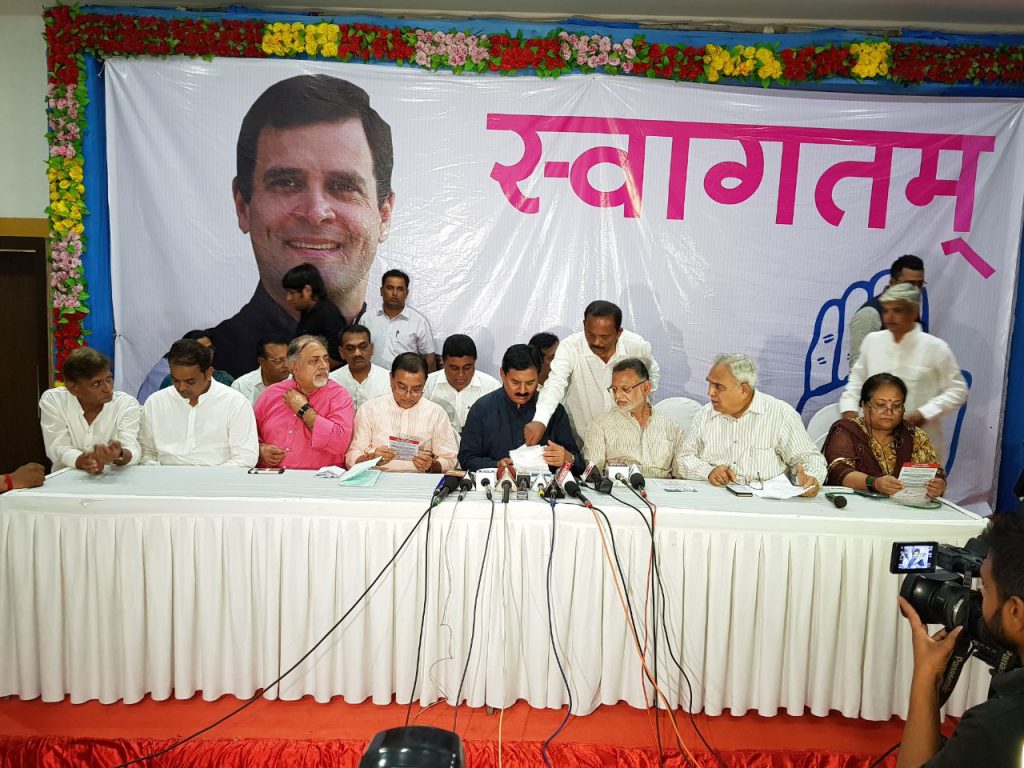 From there his convoy will reach Vadoadra and turned into a public road show which passes through different areas of the city and ends at Sayajinagar Gruh. There Rahul Gandhi will meet the professionals from different fields and after that he reaches Circuit house for night stay here in Vadodara.

Next day on 10th October Rahul Gandhi will visit the Sankalp Bhoomi and pays his respect there. Then he will meet the students in a interactive session inside Sayajinagar Gruh. From here his convoy moves to Bhayli, Laxmipura, Karjan and reach Dabhoi. There he interact with Asha workers and Aanganwadi ladies and then attend a programme at Dabhoi APMC. From there he will reach Bodeli and address public meeting there. He will be there at Chhotaudepur for the night stay.

On the final day on 11th October he interact with tribal students at the Darbar hall in Chotaudepur and then his convoy moves to Malhar, Baroj, Joj where Nukkad Sabhas will be there. Then he will address Adivasi Adhikar Sabha at Limkheda and interact with students at Baria. He pays his respect at Kabir Mandir and then from Godhra, Gandhi Chowk, Burwara, Tuva, Balashinor he will reach Phagwel where he pays his respect to Bhatuji Maharaj and address public meeting there.

The schedule is a tentative one and will be finalised after the SPG approval. Bharatsinh Solanki also added that in Congress time the happiness index in Gujarat is up and that went down after the BJP comes into power. Every industry that flourish in their times are closed during the BJP rule.