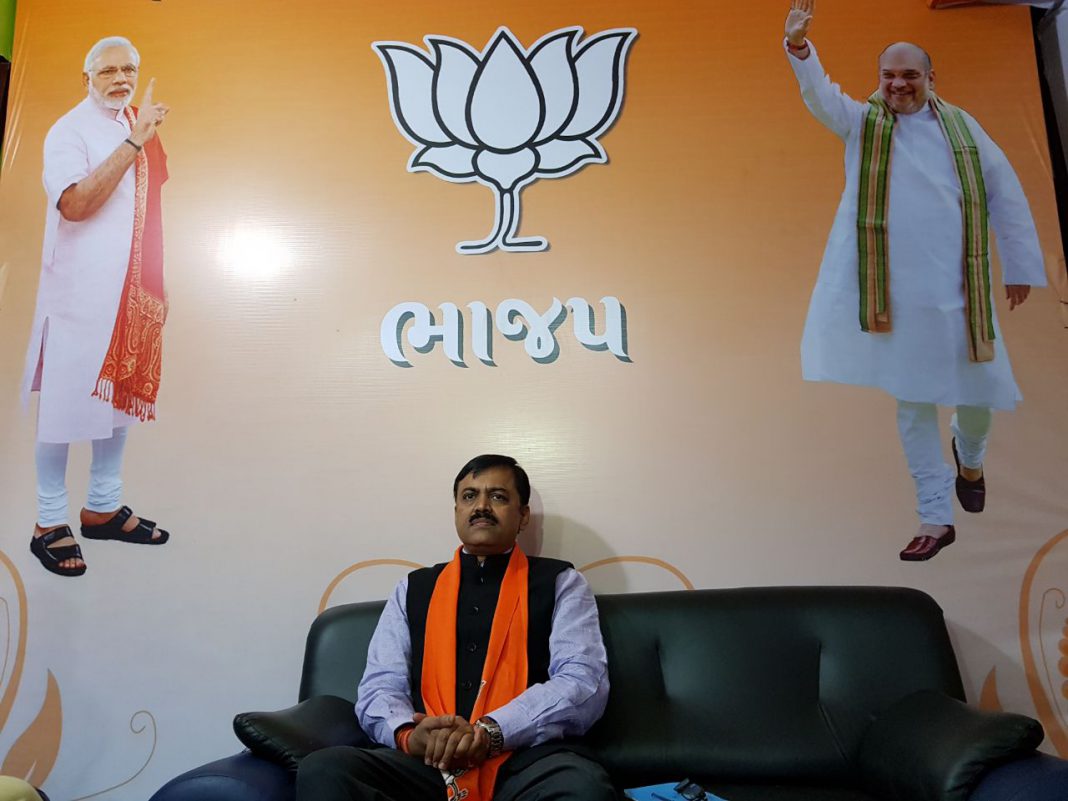 “Rahul Gandhi proves to be a non productive asset for the Congress after losing many elections in the past and still party shows confidence in him. In Gujarat the political pilgrimage backfires on them and it’s the biggest hit wicket till date in the politics,” said GVL Narasimha Rao BJP national spokesperson in Vadodara.  He attacked Rahul Gandhi and the party for spreading the religion politics and get the votes.

The political leaders are coming to Gujarat as the voting day is near and every party in accusing the other to get the votes of the people. BJP national spokesperson GVL Narasimha Rao accused Rahul Gandhi for doing the political pilgrimage and first answer about his religion.

“One of his associates write that Rahul Gandhi is a non Hindu in the register of Somnath temple. Somewhere it is written that he is a Christian, somewhere it is Muslim and Parsi. But now he has to clear it and answer everyone about his religion. Secondly the visit to temples in Gujarat is a political pilgrimage and misguided the people. The associates write about him as non Hindu and the thing backfires on them and it’s the biggest hit wicket till date in the politics,” said Rao.

Further he said that the Congress talks about the all the things in the election time and after that talks about Tipu Sultan and Mohammad Gajni. They always try to divide the society in the name of religion and they are the one who gives the names like Hindu terrorism in the country. They don’t even care about their own ruling Karnataka state.

“Gujarat and Karnataka are the same in terms of area and other things and Rahul Gandhi always speaks about the farmers situation in Gujarat. However I want to turn his attention towards Karnataka where Congress is the ruling party. Rahul Gandhi never care to go in their own ruling state where the farmers suicides are increasing many times. They only play the vote bank politics and no sentiments towards the people,” said Rao.

Finally on the question of so much debit on Gujarat during the 22 years of BJP rule he said Rahul Gandhi is the non productive asset for the Congress and now the voice raised inside the party. He lost elections almost 30 times and then also party believes in him. The party is of 3 to 4 people and only believes in religion politics.