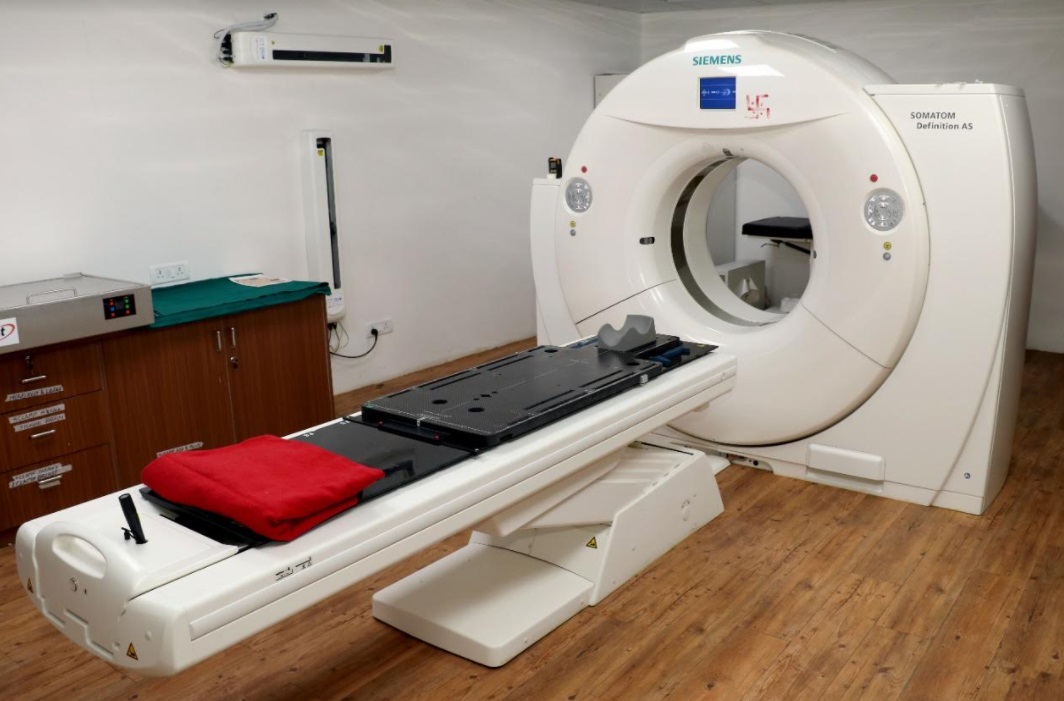 Four state-of-the-art devices were brought at a cost of Rs. 25 crores

The cancer and radiation department of the SSG hospital in Vadodara has been equipped with four new state-of-the-art devices at a cost of Rs 25 crore. Rapid treatment is done by these devices without any side effects.

The treatment was done without any side effects by four new modern devices of Radiation Oncology. These devices use a linear accelerator device, in which radiation is given in the same part centered on the area affected by cancer. So that the surrounding good cell is not affected by radiation.

Another device is a 4D CT Simulation. This device scans the affected area with cancer and provides information about it. Because it is 4D, centralized space information can be obtained more accurately. The third device is Intensity Modulated Radiation Therapy. Cancer is treated by giving radiation therapy to the area determined by this device. The fourth device is image guided radiation therapy. The device gives the radiation in that much area showed in image.

The Department of Radiation Oncology will soon be offering surgical, medical, hemato oncology with bone marrow and stem cell transplants. A proposal has been sent to the Government of India to provide all these advanced treatments under one roof.

The head of the department, Dr. Anil Goyal said, “We are committed to making Sayaji Hospital the best treatment center for cancer relief rates which has been backed by the state government. The department also treats non-cancerous tumors. 25 patients have been treated with these devices which have been active for 10 days. Sayaji Hospital is giving life to the people through the use of modern technology."