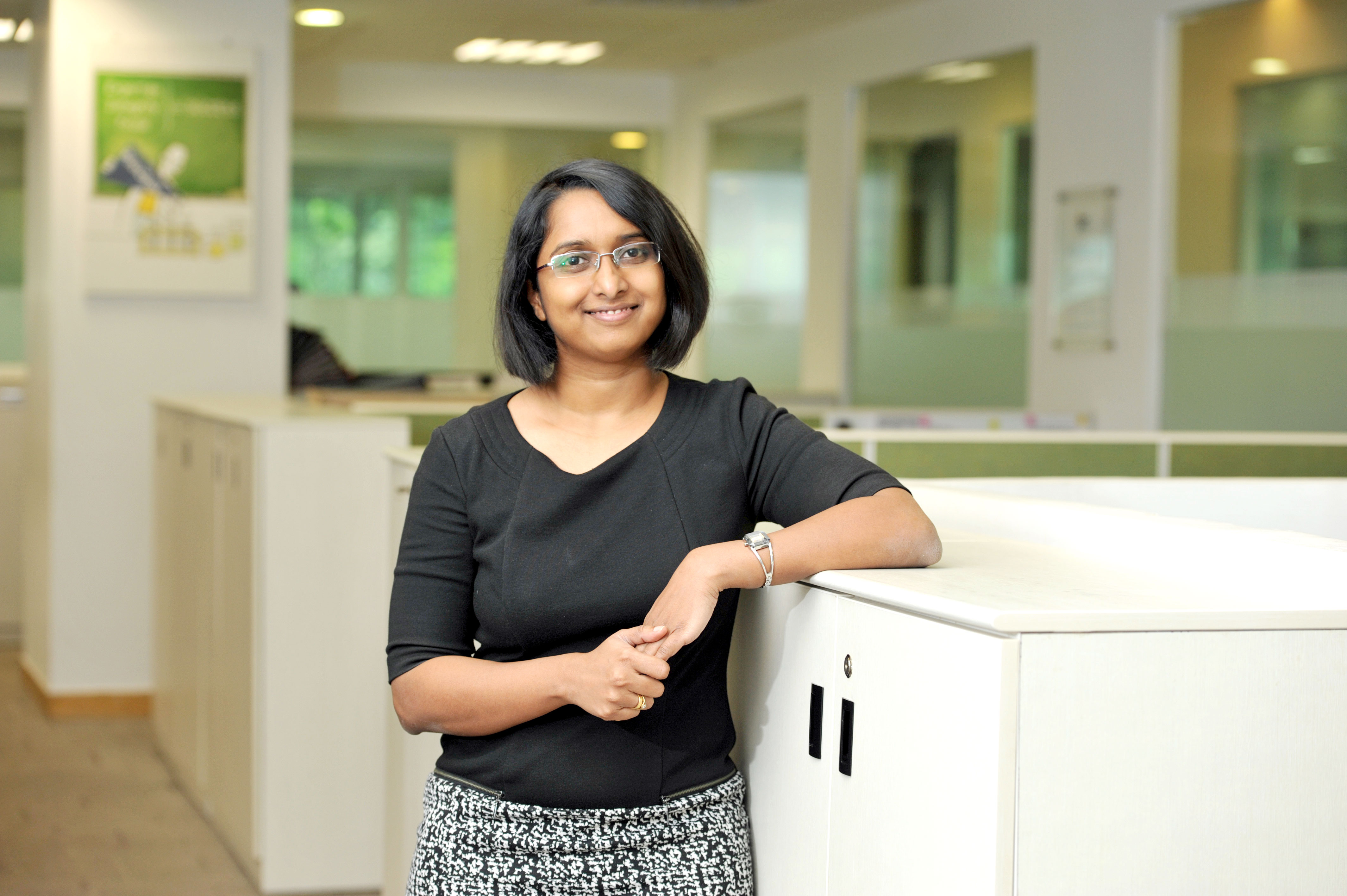 “RBI’s MPC action today is significant as the key rates were cut by 35 bps (repo at 5.40% and reverse repo at 5.15%) indicating that RBI is willing to see rate changes in less than 25 bps steps. While broad market and we were expecting 25 bps, the 35 bps cut with a vote for 4-2 in favour indicates RBI taking cognizance of clarion call by government and industry for bigger rate cuts in backdrop of limitation by fiscal policy to step up and for monetary policy to do the heavy lifting to address the domestic and global growth slowdown. Several global central banks including notably the US FoMC have in the last month cut rates and in environment of still benign headline, domestic inflation and recent sharp fall in global crude oil prices this action is not out of place. Real GDP projections have also been revised downwards with FY20 full year forecast reduced by 10 bps.

An important takeaway in backdrop of DHFL crisis is that the RBI governor during the press conference subsequently has indicated that it is important to look at the total outstandings comprehensively when any resolution process is undertaken indicating that RBI is aware of the flaw in the current stressed asset guidelines which covers only banks and NBFCs and excludes other debt capital market investors. Governor indicated that they are having a inter regulator meeting to address same. Perhaps clarity on this matter maybe expected soon.

In the Statement of Developmental and Regulatory Policies, with respect to debt market incremental measures have been announced for enabling credit flow to NBFC sector viz: bank’s exposure to single NBFC has been raised from 15 to 20% of Tier I capital of the bank. Further definition of priority sector lending has been relaxed to enable banks to lend to NBFCs who onlend to such sectors.