Health corona fighters will be vaccinated in 5 places on Saturday As Covid vaccination...
Read more
0

Qantas Airways Ltd, on October 19 attempted to be the world’s first non-stop flight to fly from New York to Sydney. The newly designed Boeing 787 had around 50 passengers, crew members, few media persons, and volunteers, who were closely monitored during the 19.5-hour-long flight by a team of researchers.

The idea was to reduce jet lag and help passengers effectively switch to Sydney time as soon as they leave New York. The scientists onboard monitored sleepiness, cognitive ability, and mood change of the passengers. Also, they kept their eyes on their in-flight routine.

Qantas Flight 7879 completed its first longest journey on Sunday in 19 hours. The flight covered the distance of 16,200 kilometers and touched down early morning. Qantas hopes to start flying the time-saving route commercially by 2022 positively and reduce the unavoidable downside of a long air-journey. 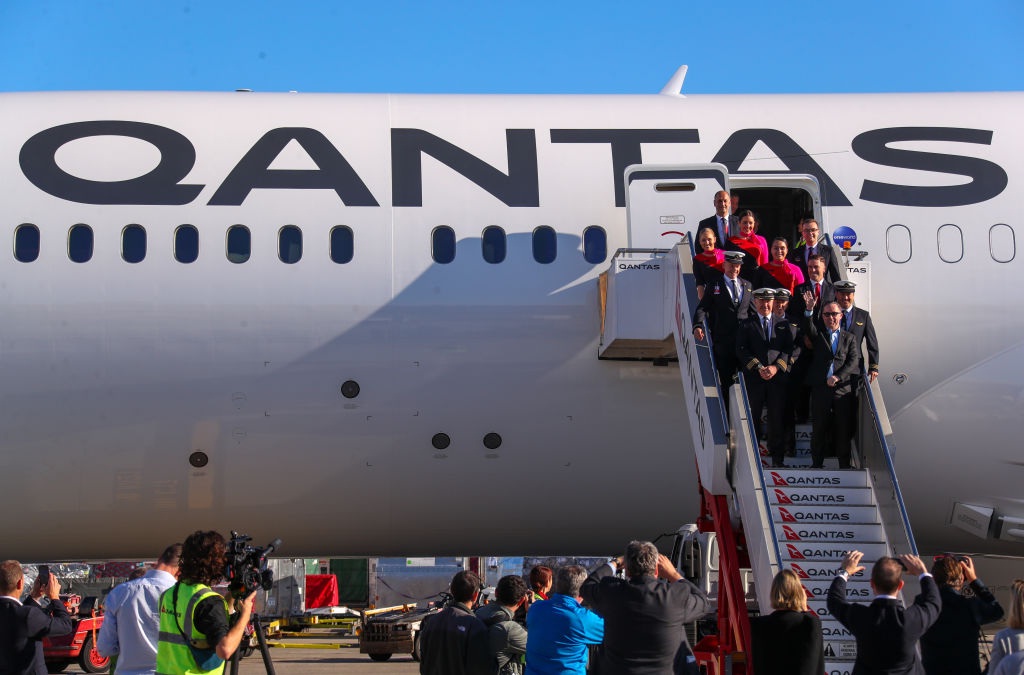 In the flight, the regular practice of serving food and dimming lights for the passengers to sleep was not followed. Instead, the lights were on for at least 6 hours and the food served, contained hot peppers and spices.

Six of the Qantas passengers who were frequent flyers followed a pre-planned schedule for sleeping, eating, drinking, and moving. They maintained a daily log before and during the flight. Also, they were asked to maintain the log for another two weeks after they will deboard the plain. This was aimed to know the effect of a long journey on their body and mind.

Not only the passengers, but Pilot’s schedule and mental alertness were also monitored by the researchers. They wore brain-monitoring equipment that assessed their alertness.

Also, they have to now, provide their urine samples to track the level of melatonin, which is a natural sleep-inducing chemical. Now, the post-flight work of scientists has begun. Let’s be positive and see what results the research comes with.

0
Total 95 discharged from hospital taking the total to 21768 The number of positive cases in Vadodara reached 22942...
Read more
Gujarat

0
Woman account holder demand compensation Your money is no longer safe even in a bank locker. A case in...
Read more
Gujarat

0
The Indian cricket board has introduced mandatory 2-km time trials to measure speed and endurance levels in its training programme for top...
Read more

0
Police in Karnataka's Shivamogga on Friday arrested the quarry owner and the dynamite supplier in connection with the blast at a railway...
Read more