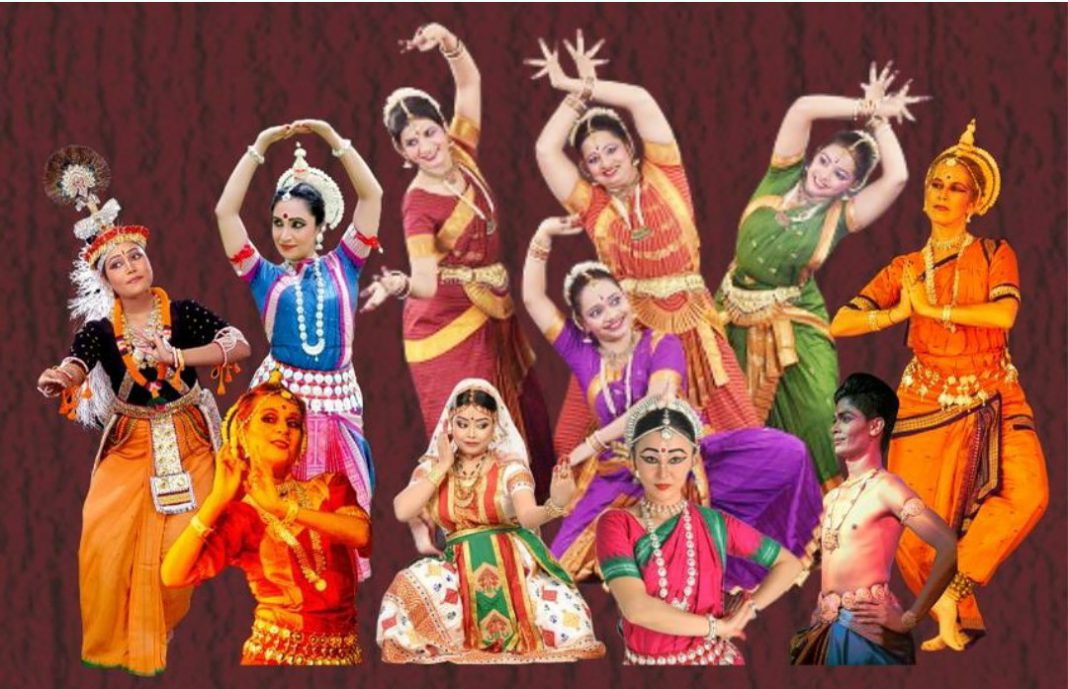 Will see performances from national and foreign artists from several countries.

Purva school of Bharatanatayam is organizing it’s 5th edition of Purva International classical dance festival going to be held on January 27th 2019. The event will see performances from national as well as foreign artists from several countries.

Vadodara being the cultural capital of Gujarat, it is a wonderful place to organize such a festival with the aim of preservation and promotion of Indian values and ethos by the medium of Indian classical dance forms.

The artists will perform the dance styles of Odissi, Manipuri, Sattriya, Bharatanatyam and is going to be a classical cultural extravaganza.

This festival is the brainchild of Dr Guru Sharad Pandya who is an internationally acclaimed exponent and founder director of “Purva”. He has himself represented India internationally as a classical dance ambassador at Indonesia, Kampuchea, Vietnam, Philippines, Singapore, Sri Lanka, Thailand , Pakistan, USA, USSR, Serbia, Mauritius and more.

This effort is to bring to the awareness of everyone that Indian classical dance has made a mark globally and has strong roots and our culture has got an international identification.