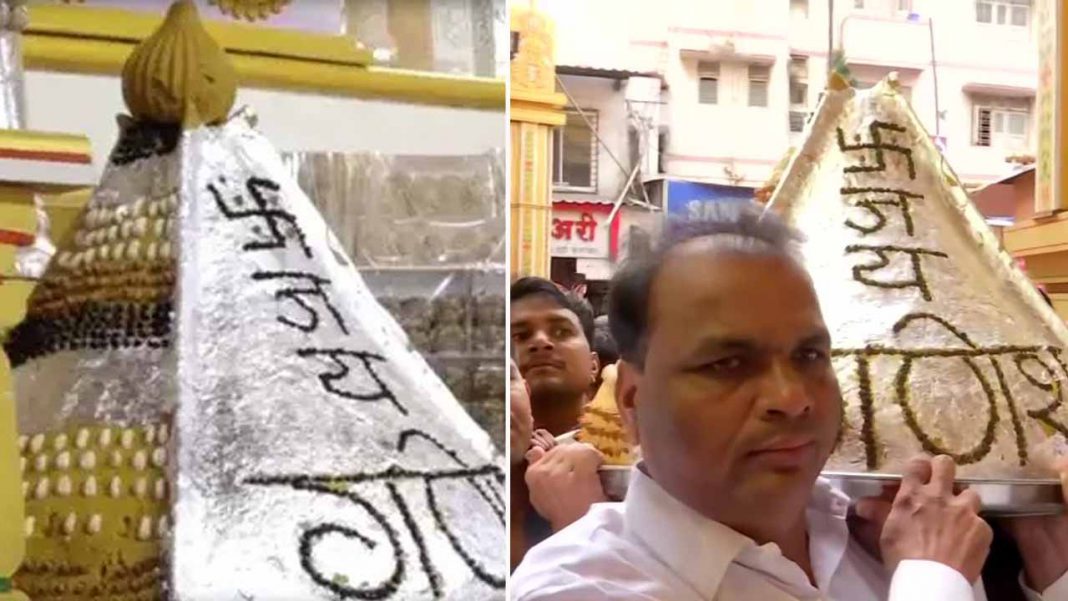 The auspicious festival of Ganesh Chaturthi is being celebrated with immense passion and devotion all over the country .One of the best example of such madness for this fest can be seen at Pune’s Shrimat Dagdusheth Halwai temple. 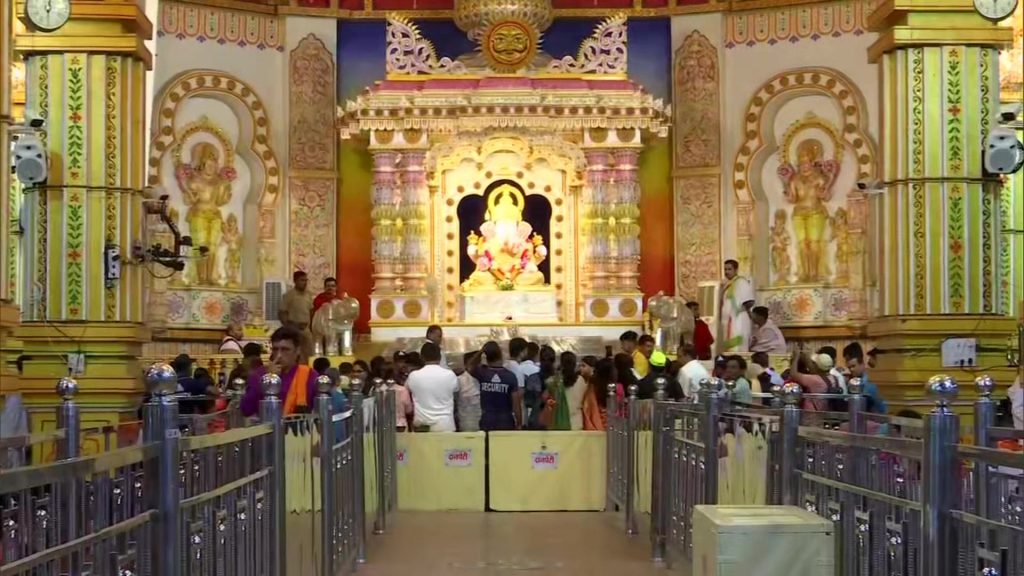 Adding to the festivities, a devotee offered a Modak ,weighing 151 kg to the lord Ganesha on Tuesday(Today). Garnished with various kinds of dry fruits, the modak is made up of mava.

The devotee Bajirao Waykar, said, “I ordered the modak eight days ago as we wanted to make the offering which would weigh around 151 kg because it is an auspicious number for us.”

Ganesh Chaturthi, which began on Monday, is a 10-day festival which celebrates the birth of Lord Ganesha. While many devotees bring an idol of Lord Ganesha to their home for performing the rituals and sybolising their devotion for the festival, large scale community ‘poojas’ are also organized throughout the country.