Public in problem as ATM'S closed on Friday 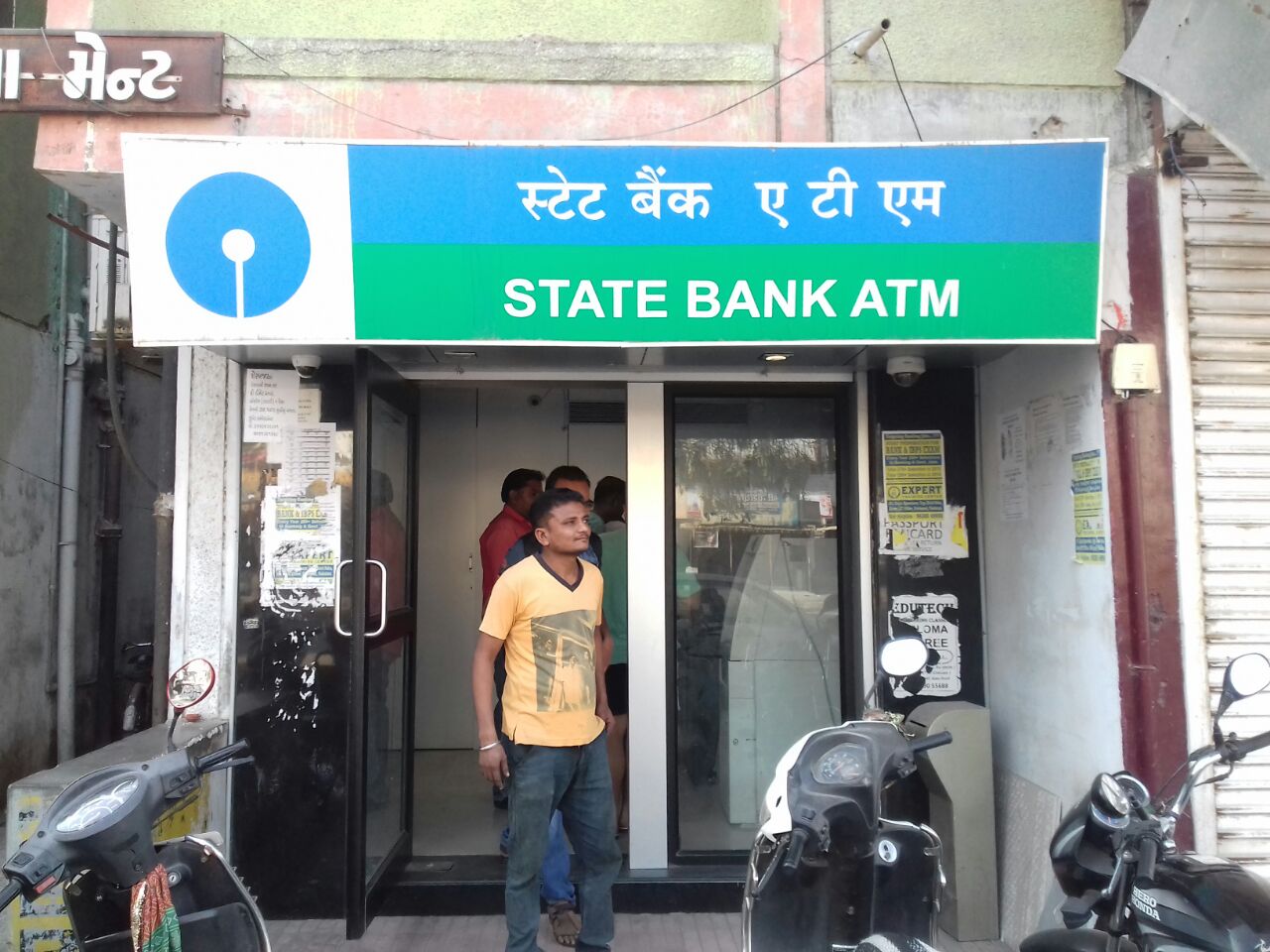 On consecutive second day on Friday people were seen in big numbers outside various banks in Vadodara to deposit their old currency and get the running currency. However people who thought to withdraw money from the ATM's has to wait and went empty handed as the shutters were not opened in the morning till afternoon. As the government gave instructions to open the ATM'S on Friday people make beeline outside the various banks ATM'S in Vadodara from early morning. Waghodia Road Bank of Baroda ATM, Nyay mandir HDFC and Central Bank of India ATM and SBI ATM all were closed and public has to return empty handed. "I have to deposit 17,000 rupees and for that need to withdraw 2000 from the ATM but the shutter is down and I am unable to get the money," said Jignesh Shah a businessman. There are reports that till late afternoon ATM'S were closed and people turned disappointed. However the line outside the banks grew longer minute by minute.