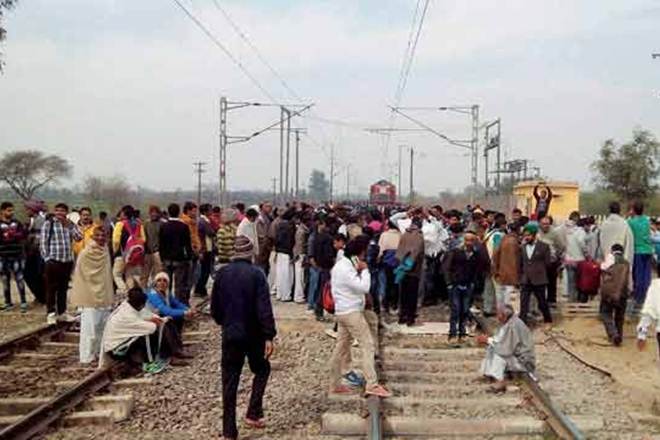 Road and train blockades were reported from 14 places mainly between the Bharatpur-Mathura and the Jaipur-Agra sectors, as per the police sources.

Jats are classified as Other Backward Class (OBC) in the state except in Bharatpur and Dholpur districts. The protesters are demanding reservation under the OBC category.

The protest was called by Congress legislator and former Bharatpur ruler Vishvendra Singh.

“We want the government to give us a fixed time by when we will be given reservation,” Singh told to our media sources.

“We will continue to protest till it issues a statement in this regard. It will be a non-violent protest,” he added.