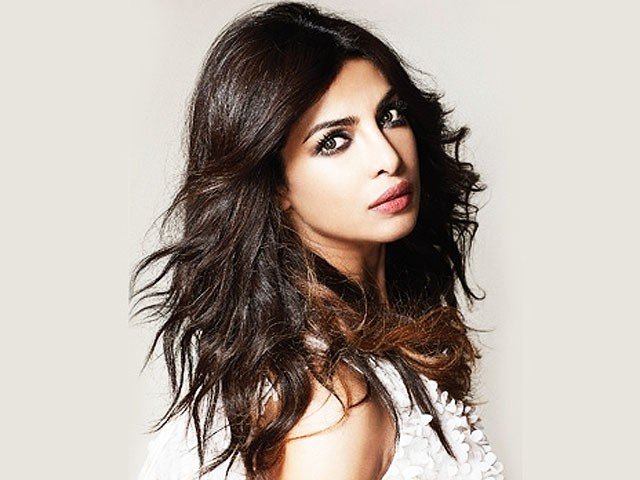 A week after ranking on The Hollywood Reporter’s inaugural Top Actors chart at No.2, Priyanka replaced Johnson atop the newest tally.

The chart’s methodology blends social engagement on the platforms along with weekly additions of followers/subscribers. The latest tracking week ended on June 6.

Priyanka, who shot to fame in the US with the show “Quantico”, rises 2-1 on the chart, gaining in multiple metrics, including 98 per cent in Twitter mentions in the tracking week, reports hollywoodreporter.com.

Johnson and Efron rank at numbers 2 and 9, respectively.