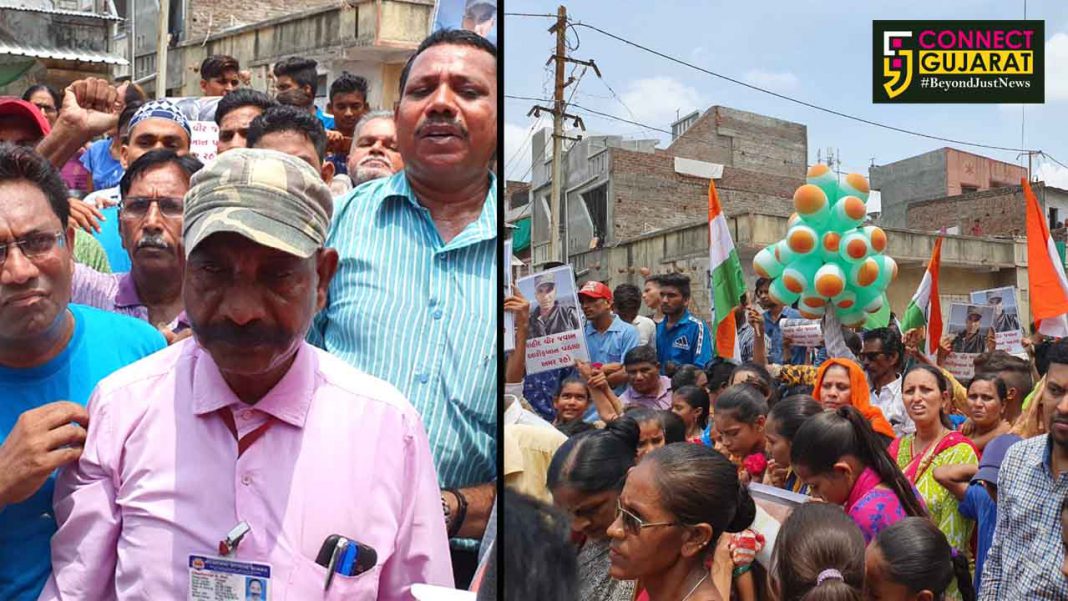 Chimanlal Nai principal of Pandit Deendayal School came to paid his respect to his favorite students Arif Pathan. He salute the soldier and call others to join the forces and serve the nation. 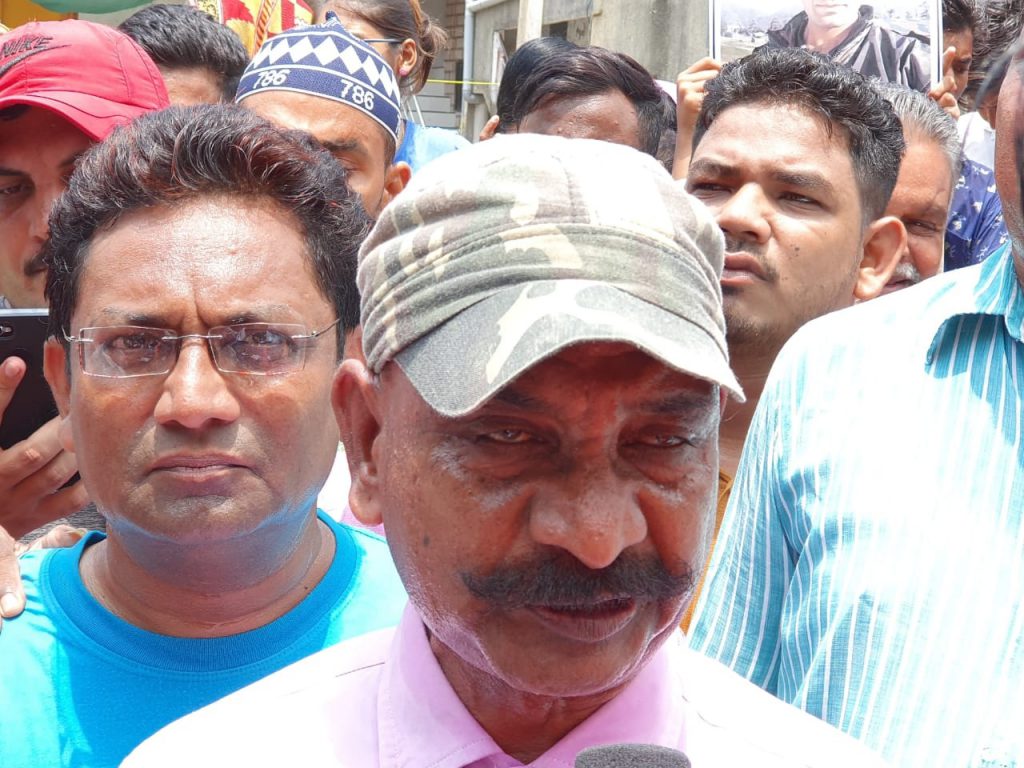 The school at Navayard has mixed emotions but they proud of their favorite student for sacrificed his life for the mother nation. They all reached his house with Indian flag, tricolour balloons and his posters in hand to paid their respects.

His principal Chimanlal Nai salute the parents to give birth to such a soldier who gave his life to save the mother nation.”Arif was always a bright and strong student and took part in programmes specially patriotic ones. He always want to be join the army and fulfill his dream. He inspire others in his area to join the forces and serve the nation. I salute to him,” said Nai.