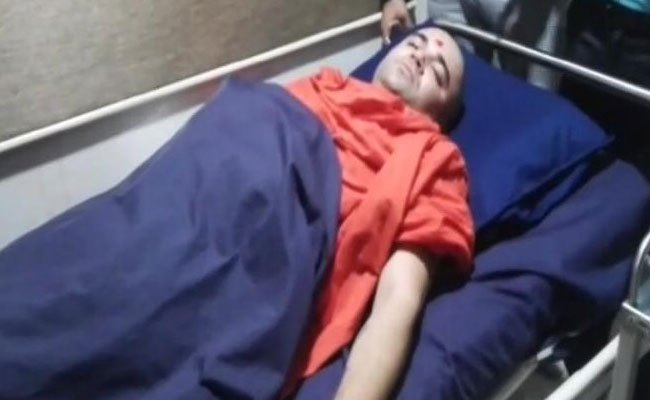 A priest, who is campaigning for ruling BJP in the state during the Gujarat assembly elections, is reported to have been attacked on Thursday night in Junagadh.

Swami Bhaktiprasad of Swaminarayan Gurukul was admitted to the hospital after the attack by unknown people, where his condition is being told to be stable.

Swami Bhaktiprasad alleges that the opposition Congress party is behind the attack on them.