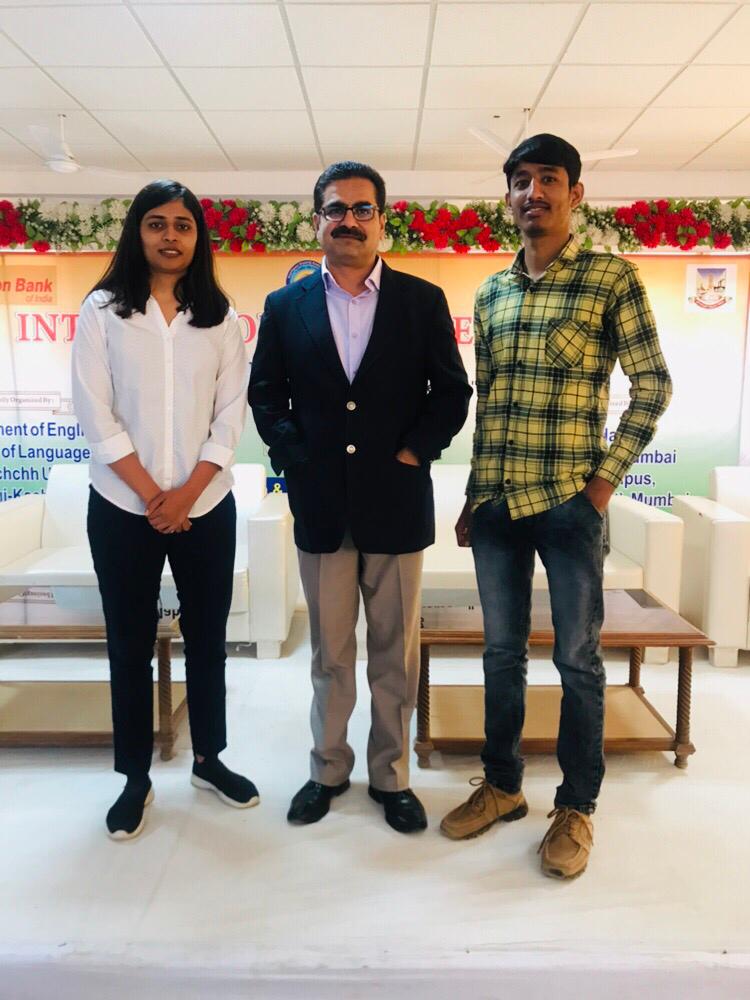 Two masters students of English department at MSU Baroda bring laurels to the university as their research papers on Mahatma Gandhi were selected at the international confrence at Bhuj. Nidhi Makwana presented her research paper titled ‘Unto this last to Sarvoday as a Translated work” whereas Kesha Marwada presented paper titled “Hindswaraj and Annihilation of Cast: Comparison of Views on Ideal Society respectively.” 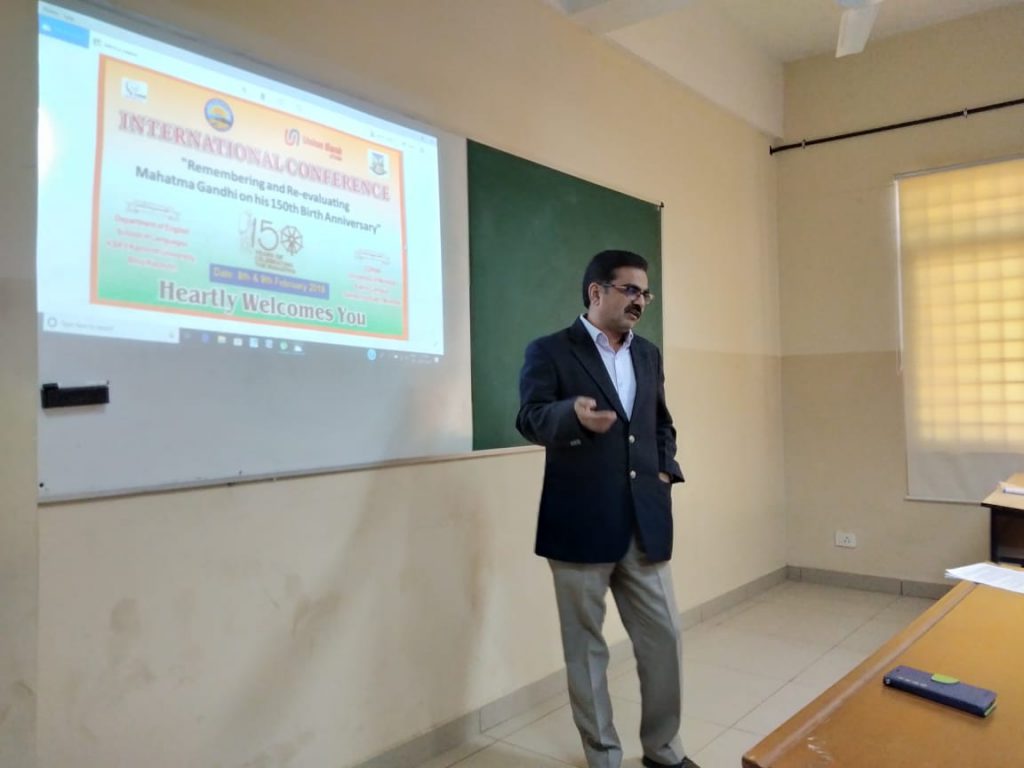 On the occasion of 150th birth anniversary of Mahatma Gandhi an international conference was held at krantiguru Shyamji Krishna Varma Kachh University at Bhuj to remember him and reevaluate his thoughts on political, social, economical, cultural and religious values. The conference was jointly organized by the department of English, school of language of krantiguru Shyamji Krishna Varma Kachh University and Mumbai University during 8-9 February, 2019.

Many research scholars from all over India and abroad participated in the conference. Research papers have been presented by these scholars on the conference theme “remembering and re-evaluating Mahatma Gandhi on his 150th Birth Anniversary.”

The M.A. students of The M.S. University of Baroda, Faculty of Arts, and Department of English have participated in the conference and their research papers were selected for the presentation. Nidhi Makwana presented her research paper titled ‘Unto this last to Sarvoday as a Translated work” whereas Kesha Marwada presented paper titled “Hindswaraj and Annihilation of Cast: Comparison of Views on Ideal Society respectively.”

Both the papers were very well researched and convincing. The senior professors of the department of English, MSU like prof. Madhurita Chodhri, prof.Sachin Ketkar and others have guided these students in the their research.

Prof. Hitesh Raviya newly appointed head of the English Department of MSU was invited by the organizers of the International Conference to preside one of the sessions of the International Conference, where, in his presidential remarks spoke about relevance of Mahatma Gandhi in Present scenario of India. His remarks were welcomed and appreciated by the participants and organizers.